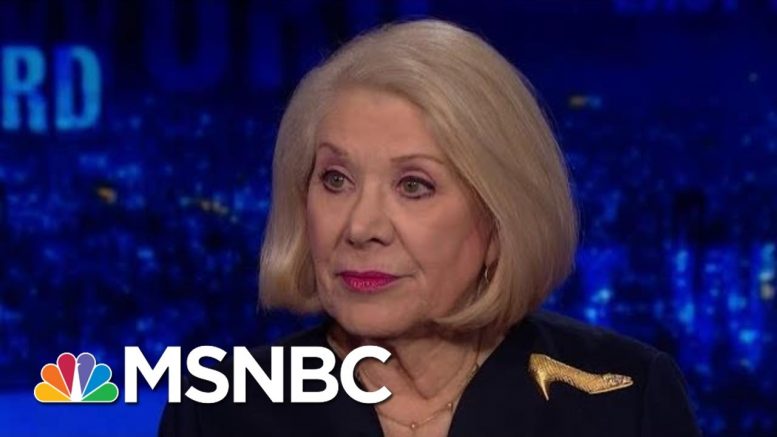 Jill Wine-Banks joins Lawrence O’Donnell to discuss her new book recounting her experience as the only woman prosecutor during Watergate. She says Trump is the "more existential threat to democracy than Nixon" because Trump is installing allies after purging those he sees as disloyal to him and Republicans are standing by him even though many found his actions wrong. She also reacts to Weinstein's conviction. Aired on 02/24/20.
» Subscribe to MSNBC: 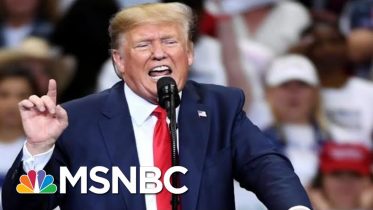 Maddow On Trump White House: It Feels Like The Wheels Are Coming Off | The 11th Hour | MSNBC