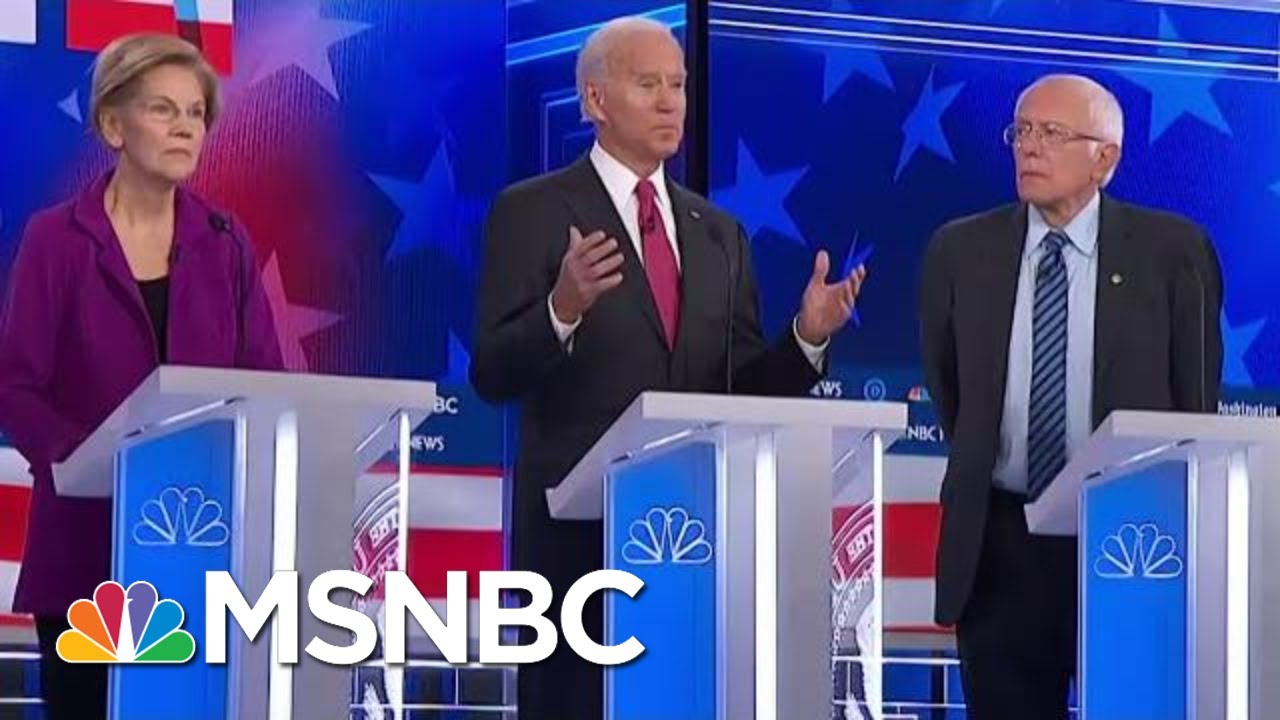 Former Vice President Joe Biden claims he learned President Trump doesn't want him to be the nominee by watching the impeachment inquiry. Aired on 11/20/19.
» Subscribe to MSNBC:

Joe Biden: 'Trump Doesn't Want Me To Be The Nominee' | MSNBC

Elizabeth Warren: Republicans have worked themselves into a corner

65 Comments on "Joe Biden: ‘Trump Doesn’t Want Me To Be The Nominee’ | MSNBC" 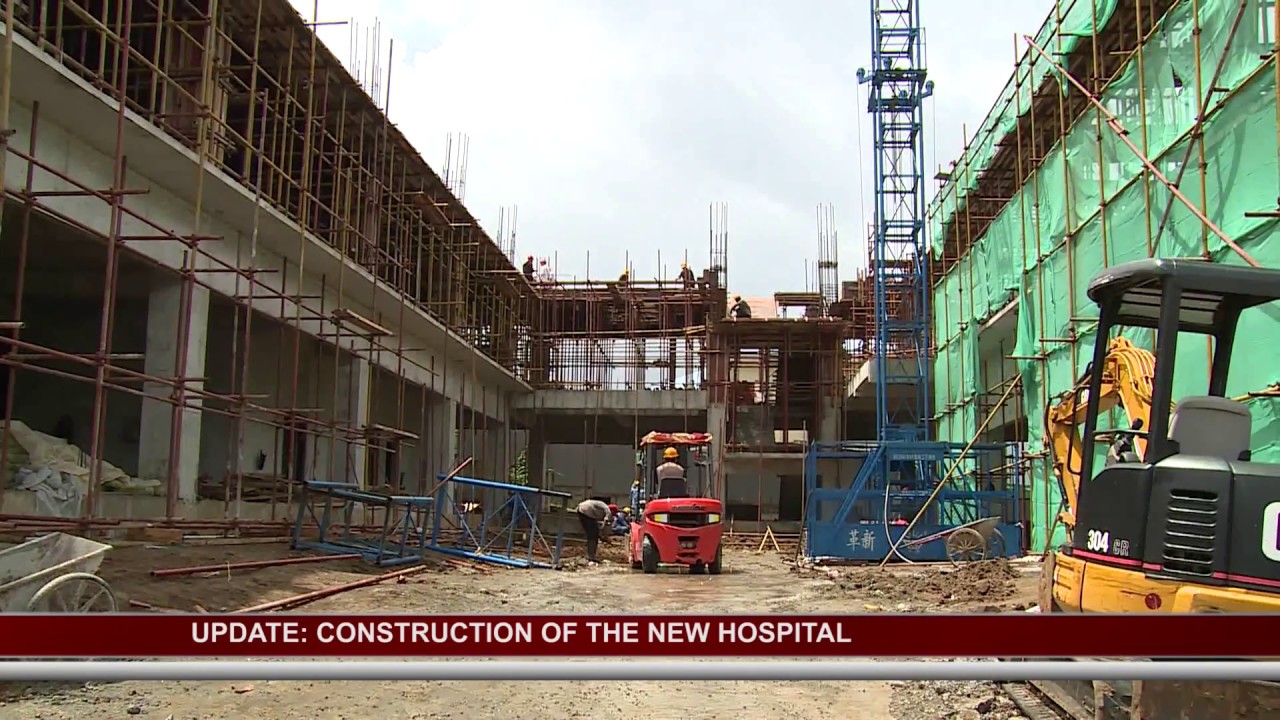 Work is progressing smoothly on the new national hospital. Ground was broken for the construction of the new hospital in August 2016. The first…