Former president Barack Obama holding nothing back as he campaigns for Joe Biden with just one week left until Election Day. Aired on 10/27/2020.
» Subscribe to MSNBC:

Larry Kudlow: The economy is going north, not south 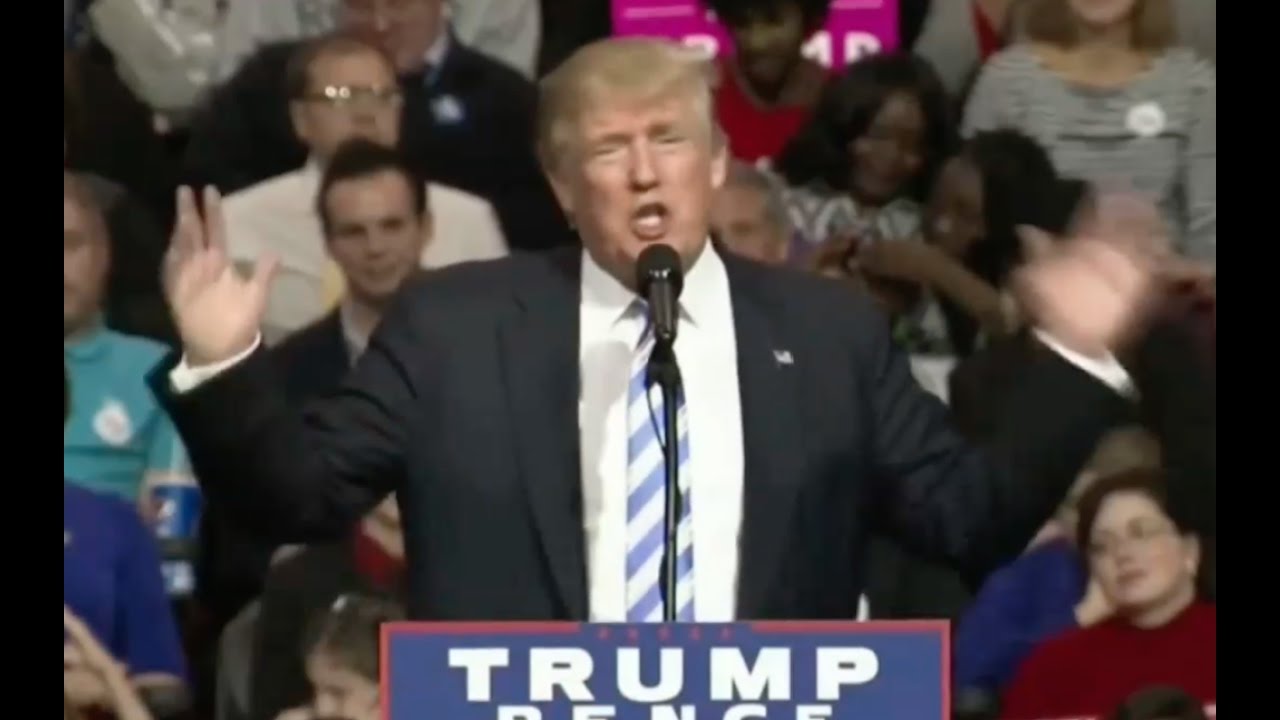 Black Protester Explains Why He Carried Counter-Protester To Safety | MSNBC

Widow responds to Trump’s attacks and gets standing ovation