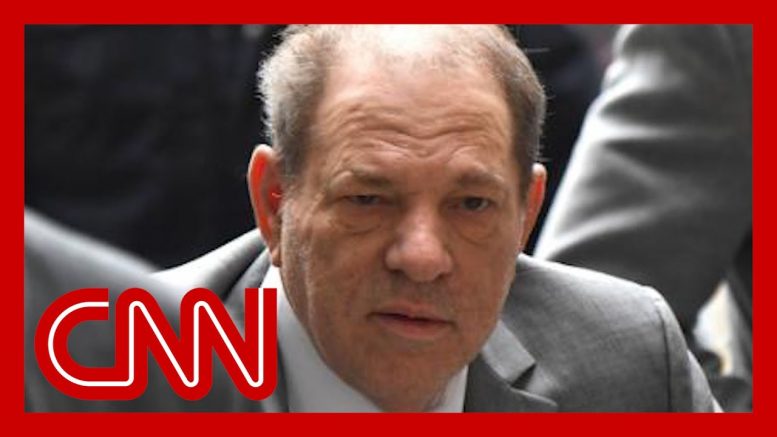 Jury deliberations have begun in Harvey Weinstein's rape trial in New York.
Weinstein, 67, is charged with first-degree criminal sexual act, two counts of rape and two counts of predatory sexual assault. The charges are based on Miriam Haley's testimony that Weinstein forced oral sex on her in 2006 and Jessica Mann's testimony that he raped her in 2013 during what she described as an abusive relationship.

Joy Reid On Trump Saying He May Fire Dr. Fauci: ‘I Can’t Think Of A Worse Closing Argument’

Democratic voters asked if Trump will be removed. Their answers were unanimous

Georgia election official reacts to being called out at rally

Why If Trump Loses In November, GOP Will Say ‘Donald Who?’ | Morning Joe | MSNBC