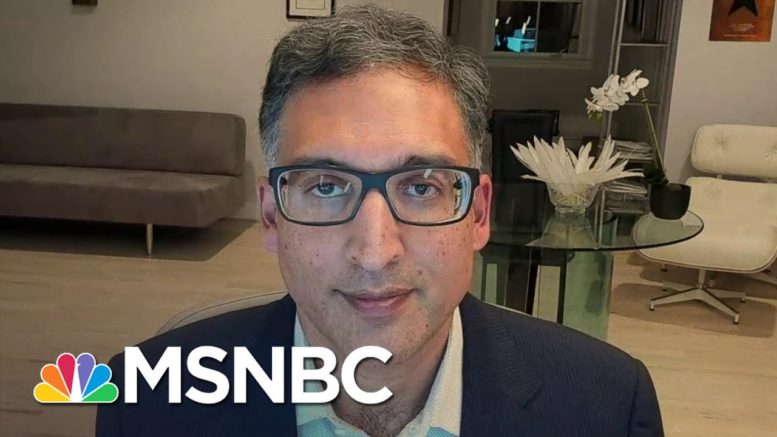 Neal Katyal, former Acting U.S. Solicitor General, tells Lawrence O'Donnell it's a "pretty big deal" that the Justice Department’s Inspector General is investigating Roger Stone's sentencing because "the whole thing stinks from start to finish" and Attorney General William Barr “should be forced to testify.” Aired on 09/14/2020.
» Subscribe to MSNBC:

Does The President Have A Second-Term Strategy? | Morning Joe | MSNBC 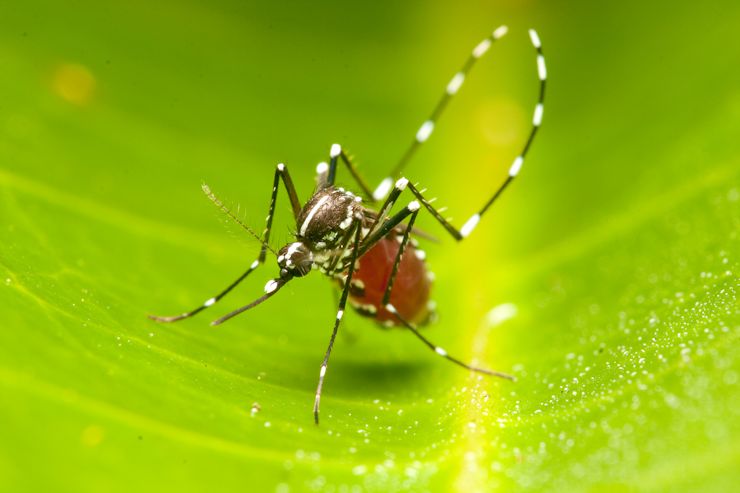 Canada updates travel warning on Chikungunya virus in the Caribbean

OTTAWA, Canada, Monday August 18, 2014, CMC – Canada has warned travelers to the Caribbean to protect themselves from mosquito bites as the spread of…

Gen. Colin Powell: This Was A ‘National Disgrace,’ But We’ll Get Through It | Morning Joe | MSNBC

Rudy Giuliani: I Got Special Covid Treatment Because I’m A ‘Celebrity’ | All In | MSNBC