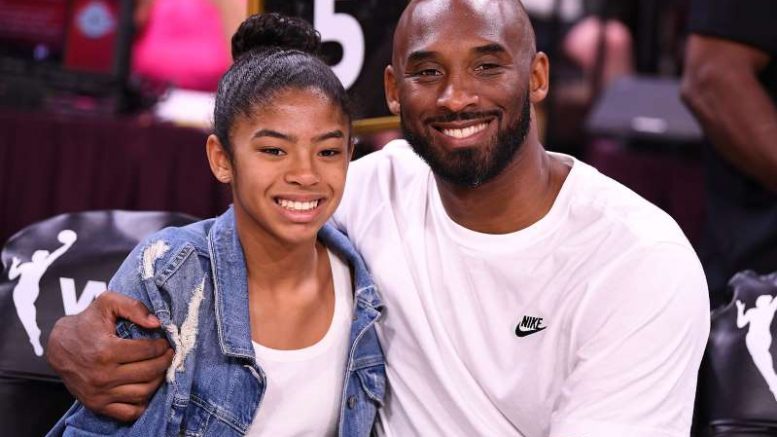 Kobe Bryant’s 13-year-old daughter was also killed in a helicopter crash on Sunday morning that claimed the life of the legendary basketball player.

The Los Angeles County Sheriff’s Department confirmed Sunday morning that five people were killed in a helicopter crash in Calabasas. There were no survivors. There was initial confusion about who was aboard the helicopter, as plenty of misinformation was spread — largely stemming from a false report from ABC.

After initially saying Kobe was survived by his wife Vanessa and four daughters, TMZ later reported that Bryant’s 13-year-old daughter Gianna was also killed in the crash. TMZ reported that Kobe and Gianna were on their way to Mamba Academy in Thousand Oaks.

ESPN’s Adrian Wojnarowski later said Kobe and Gianna were on the helicopter, as well as another player and parent.

The Los Angeles Times says the crash occurred shortly before 10 a.m. near Las Virgenes Road, south of Agoura Road. The helicopter crashed into the hills in Calabasas amid foggy conditions.

While Kobe’s oldest daughter, Natalia, plays volleyball, Gianna was an emerging basketball player and had an amazing highlight video.

Bryant was known for taking a helicopter as his method of transportation going from his home in Orange County to Staples Center in Los Angeles when he played. He was a five-time NBA champion, 18-time All-Star, two-time NBA Finals MVP and NBA MVP. He is regarded as one of the greatest NBA players in history, as well as one of the most influential.

Trump May Be Bad At Being President But He’s Good At TV: Joy Reid | MSNBC