MSNBC's Chief Legal Correspondent Ari Melber reports on the breaking news that federal investigators are looking into a potential “bribery-for-pardon” scheme involving presidential pardons, according to federal court documents unsealed by the chief judge for the federal court in Washington D.C.. Chairman Adam Schiff and Watergate prosecutor Nick Akerman react to the news and discuss the heavily redacted court documents. (This interview is from MSNBC’s “The Beat with Ari Melber, a news show covering politics, law and culture airing nightly at 6pm ET on MSNBC. ). Aired on 12/1/2020.
» Subscribe to MSNBC:

Fife on Payette resignation: “The prime minister is at-fault for this” 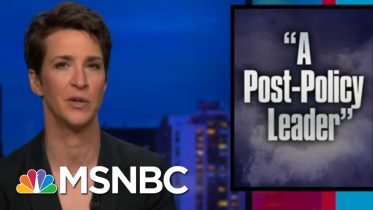 Rep. Lieu: The Senate Could Have A Trial On Friday | Morning Joe | MSNBC