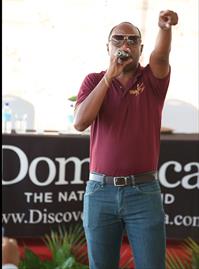 Roseau Dominica – (July 17, 2017) – The stage is set for a star studded line up of the 20th world Creole Music Festival in Dominica from October 27 – 29, 2017.  The three nights of pulsating rhythms line up was revealed at the Fort Young Hotel on July 13, 2017.  The contribution of past and present event directors was acknowledged as the World Creole Music Festival has become a landmark event which showcases the island’s rich creole heritage.

The official line up for the 2017 World Creole Music Festival is: 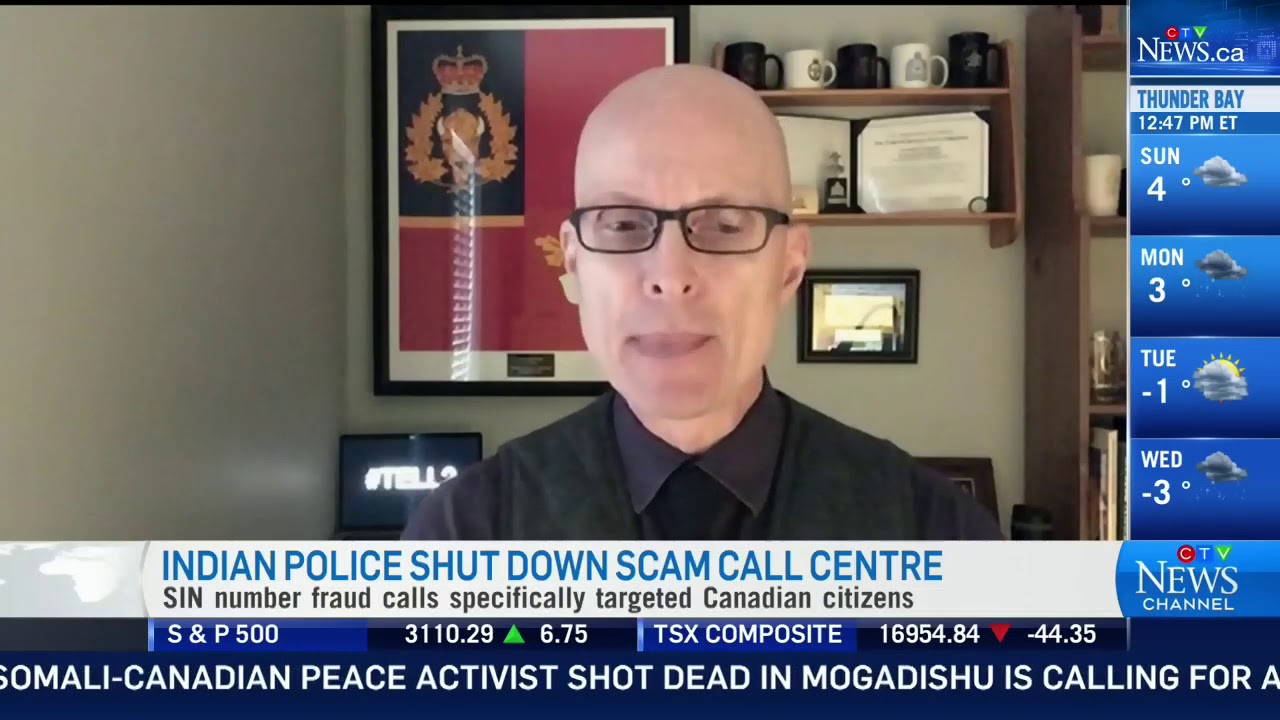 Former RCMP investigator John Mecher discusses the shutdown of an alleged scam call centre in India, and why the arrest of 32 people won't…