Mehdi: ‘Absurd’ For GOP To Claim To Be A Worker’s Party When ‘They Have No Interest In Workers’

On the GOP’s dubious claims to be a workers’ party when they’ve rejected many parts of covid relief that would benefit workers, Mehdi Hasan says "They don't want to vote for increased checks, increased minimum wage, an increase in child tax credit. It's absurd for them to claim to be a workers' party when they have no interest in workers." Aired on 03/05/2021.
» Subscribe to MSNBC:

Mehdi: ‘Absurd’ For GOP To Claim To Be A Worker’s Party When ‘They Have No Interest In Workers’

Morneau didn’t recuse himself from decision on WE contract, despite daughters’ connection to charity

64 Comments on "Mehdi: ‘Absurd’ For GOP To Claim To Be A Worker’s Party When ‘They Have No Interest In Workers’" 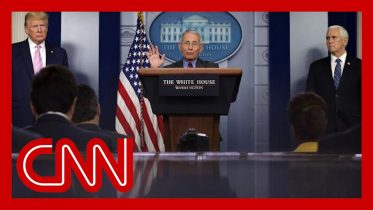