NAACP President and CEO Derrick Johnson discusses 10 new members of Congress joining his lawsuit accusing Donald Trump and Rudy Giuliani of conspiring to incite the Capitol riot. In the suit one of those 10 lawmakers said he contemplated where he would want to be buried if he was killed that day. Aired on 04/08/2021.
» Subscribe to MSNBC: 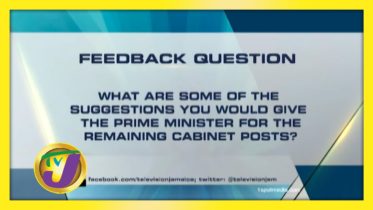 Col. Wilkerson Speaks Out Against The March To War | All In | MSNBC