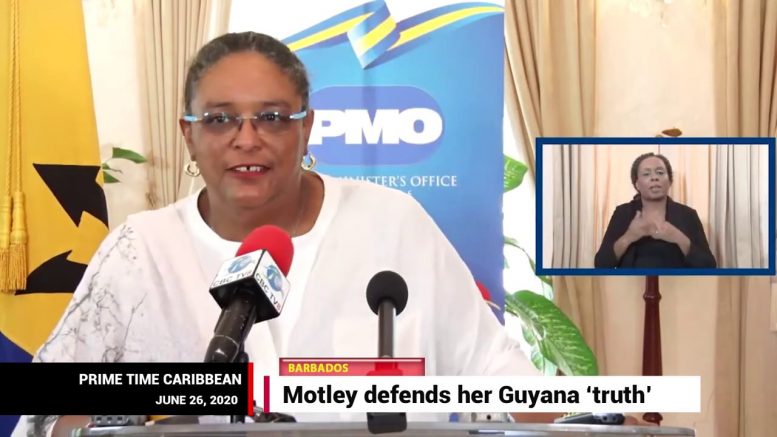 Taking to task in some quarters about her Guyana statement, the Barbados Prime Minister stands firm. 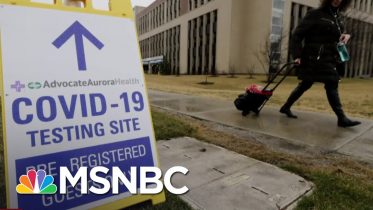 As coronavirus cases start to overwhelm hospitals across the country, Gov. Gretchen Whitmer (D-MI) talks to Lawrence O’Donnell about what they need to help…