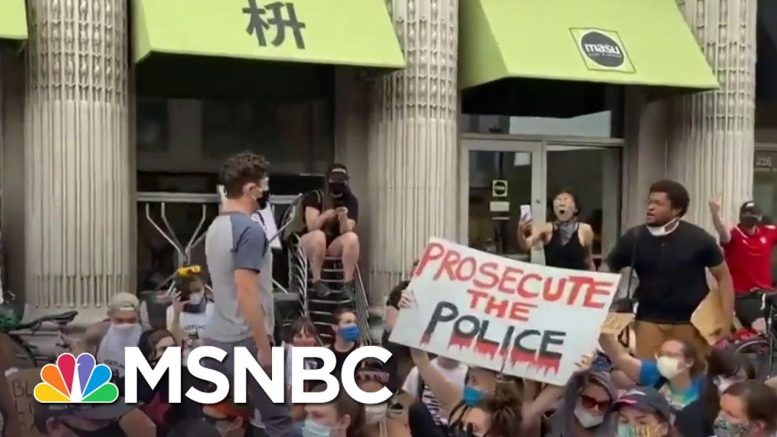 Minneapolis Mayor Jacob Frey was booed by protesters after refusing to commit to defunding the police. The mayor was met with “Go home” chants while walking away from a group of demonstrators in the epicenter of the nationwide protests over the death of George Floyd.» Subscribe to MSNBC:

Barrett: ‘I Am Not Hostile’ To The Affordable Care Act | MSNBC 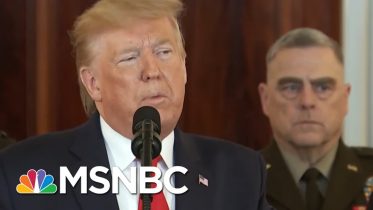 Dominica Looks to France for Help With Banana Industry

Johnson: How Little Respect You Must Have For Boris Johnson To Laugh At You | Deadline | MSNBC