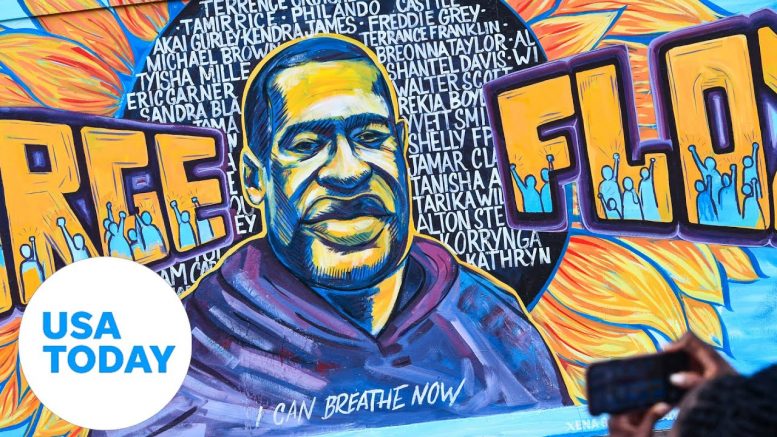 The governor of Minnesota said Saturday he would be "fully mobilizing" the National Guard after overnight protests that he said were no longer about the death of George Floyd but rather an "attack" on civil society by people who were not from the community.

"The situation in Minnesota is no longer in any way about the murder of George Floyd. It is about attacking civil society, instilling fear and disrupting our great cites," Gov. Tim Walz said in an earlier press conference.

The mayors of the Twin Cities echoed the governor's claim that a majority of protesters were from outside Minnesota but did not immediately provide details.

Floyd, a 46-year-old black man, died Monday after a white Minneapolis police officer kept his knee pressed into his neck for more than eight minutes. Across the country, protesters took to the streets for a fourth day to express their anger of his death. 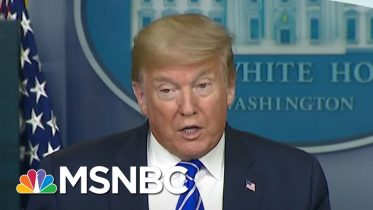 President Trump is facing backlash for this coronavirus response, including his public remarks at a White House press briefing that suggested humans inject themselves…

Bill Nye On How To Make The Climate Better: Vote | MSNBC