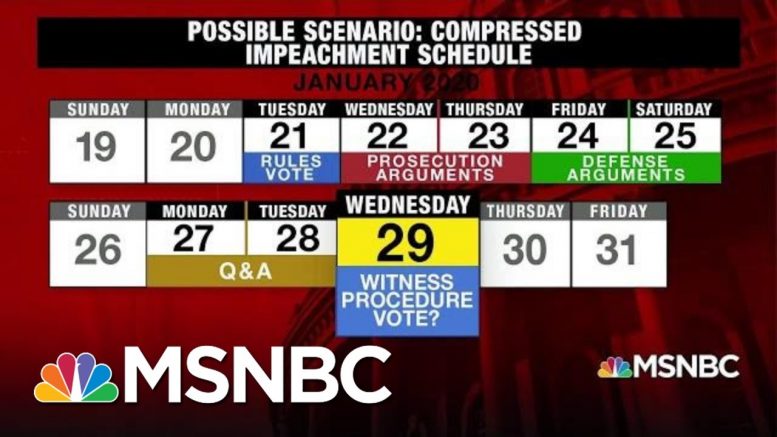 According to Sen. Mitch McConnell’s resolution, McConnell intends to cram 24 hours of arguments into two days per side, rather than three days as was done during Bill Clinton's impeachment. In another break with precedent, the evidence collected by the House won't be entered into the record until after that vote. Aired on 01/20/20.
» Subscribe to MSNBC:

The Violence In Donald Trump’s Wake | All In | MSNBC 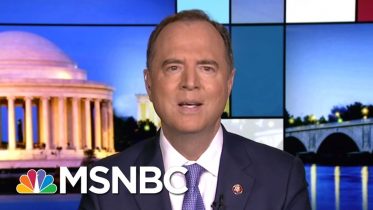 Rep. Adam Schiff talks with Rachel Maddow about the possibility that the House Intelligence or Judiciary Committees will subpoena John Bolton, explaining that Bolton…

‘It shows a sign of weakness’: professor on rail blockade arrests