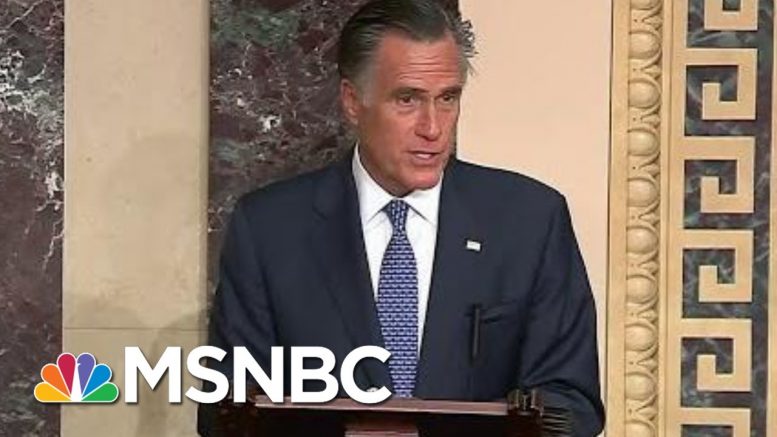 “With my vote I will tell my children and their children that I did my duty,” Sen. Mitt Romney said as he announced his decision to convict Trump of abuse of power, the first time a Senator has voted to remove a president of their own political party from office. Ali Velshi is joined by Garrett Haake and the New York Times' Mark Leibovich to discuss. Aired on 02/05/20.
» Subscribe to MSNBC:

Another Night, Another Crowded Rally For Trump | Morning Joe | MSNBC

2016 Trump voter: This was his ‘cross the line’ moment 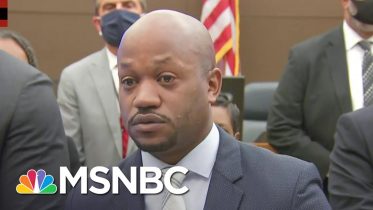 Rayshard Brooks’ family attorney praised Atlanta Officer Devin Brosnan’s “courageousness,” as it was announced he is acting as a state witness while his partner…

Dr. Fauci Explains The Timeline And Risks Of Creating A COVID-19 Vaccine | MSNBC