Mom Of Slain Black Man's Sons: My Kids' Lives Are Worth As Much As Yours 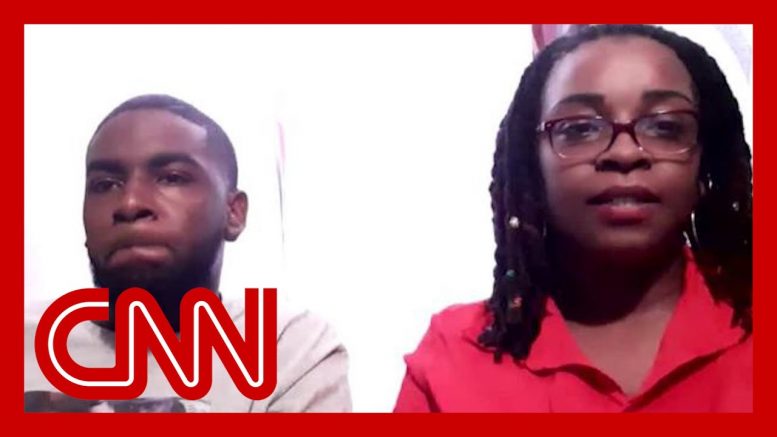 Almost 15 months after Javier Ambler, a black man, died while being arrested, his ex-partner and the mother of two of his sons has a message for law enforcement and the world.
"You cannot go about this like this anymore," Bre Gamble said. "We need justice, we need equality. And we need solidarity. What's hard about that?"
"I can't breathe," Ambler can be heard saying repeatedly on body camera footage of the March 2019 incident, released this week.
He tells the Williamson County, Texas, sheriff's deputies: "I am not resisting," and "I have congestive heart failure."
Her sons, Gamble says, are now added to the numbers of those left without a parent by such encounters.
"The state of Texas has allowed Williamson County to go on like this for so long, and they have made my children statistics now," Gamble told CNN's Erin Burnett.
Ambler's son Deavion Gamble said he sees the world differently now. He can't see a white officer in a uniform the same way, or a white Honda Pilot, the car his father was driving the day he died.
"This takes a mental toll on anybody, he said, breaking down, one that "I don't wish on nobody."
Ambler was a good father, Gamble said.
"He's always been there for us, he's always been there for these boys," she said. "He was the glue."

69 Comments on "Mom of slain black man’s sons: My kids’ lives are worth as much as yours" 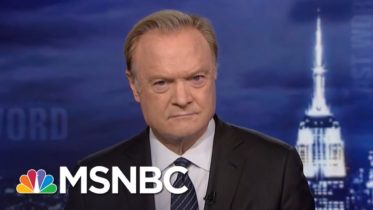 What Did We Learn From The latest Democratic debate? | MTP Daily | MSNBC

Watch All In With Chris Hayes Highlights: July 6 | MSNBC

Lewandowski: I have no obligation to be honest with media