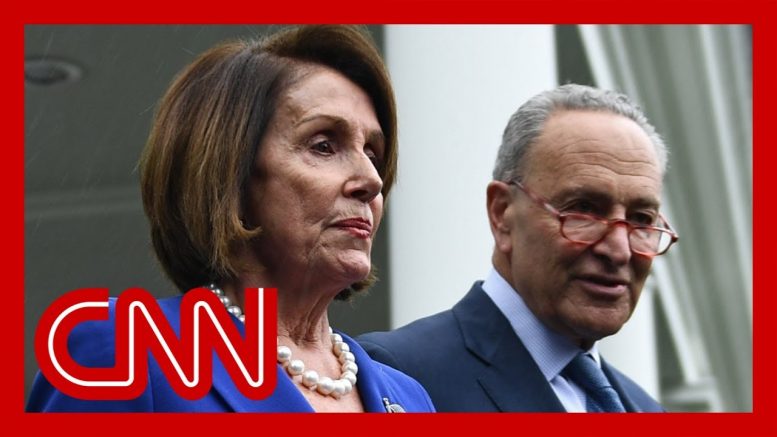 Leading Democrats Chuck Schumer, Nancy Pelosi and Steny Hoyer speak after a meeting with President Trump over his decision to pull troops from Syria.

COVID-19 pandemic: Health workers are increasingly being threatened by the American public

COVID-19 pandemic: Canadians will soon be allowed to visit Europe, but Americans are still banned

54 Comments on "Nancy Pelosi: Trump had a meltdown in meeting" 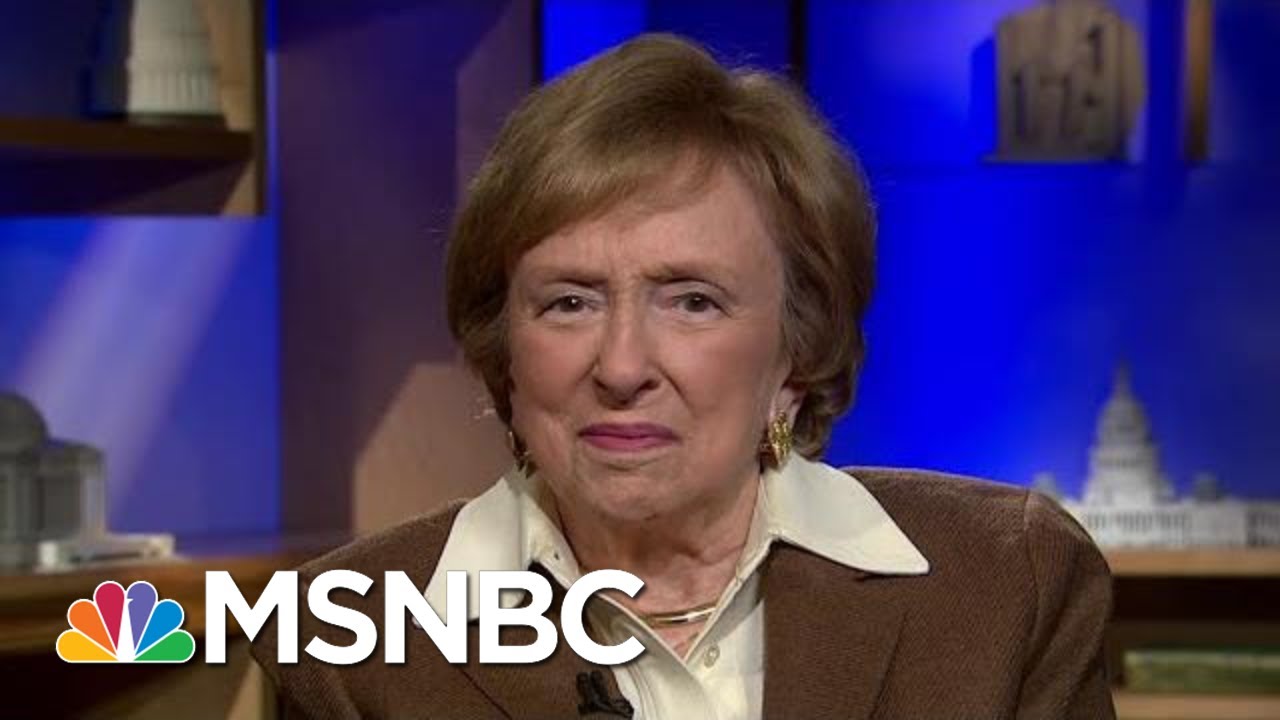 In a New York Times op-ed, Elizabeth Drew writes that Trump cannot understand the civil servants testifying against him out of duty to the…

Joe: The Truth Will Come Out And It Will Make The GOP Look Worse | Morning Joe | MSNBC