Negril International Hospital Wellness Center is ready to save lives in Western Jamaica where it would have its physical structure when the Urban Development Corporation grants the land for development of the 50 bed facility (Phase 1). With high anticipation, Winston Wellington, Chairman Negril International Hospital is awaiting the decision which was due at the end of January 2014.

In the interim, sadness has gripped the resort town of Negril once more with another needless loss of a life on January 28, 2014.Â  It was reported by The Gleaner, Friday, January 31, 2014 that a visitor to Negril, Tomas Torres Castillo, an American tourist from Las Vegas, Nevada, lost his life when he was hit by a speeding jet ski.

Although, Mr. Winston Wellington, did not witness this incident, he was an eyewitness over the years of other heartbreaking incidents. He has made countless appeals for the construction of a hospital with full-scale emergency rooms and operating theatres. Currently, there are no hospitals in Negril to comply with the medical and emergency needs of its visitors. With more than one million tourists traveling to Jamaica annually and hundreds of thousands staying over in Negril due to its international appeal, a first-world hospital is mandatory.

In response to the unfortunate incident with Mr. Torres Castillo, the NIH Chairman said “Here we go again, another sad loss of life in Negril. The wait for the ambulance was almost an hour. Before the police came on the scene, the hotel provided two nurses and one doctor to administer first aid. The police came in 15 minutes and was instrumental in assisting to take Castillo to Savana la Mar hospital.” Subsequently, it was reported that hospital autopsy revealedÂ  Mr. Torres Castillo died from trauma to the head.

Wellington said that as soon as the land earmarked by the UDC has been granted, then the Negril International Hospital and Wellness Center, mandated to provide care for local and international clients, can get the project off the ground and begin to save lives.

GRENADIANS HUNKER DOWN FOR ANOTHER TWO WEEKS

Michael Bloomberg: I’m A Target For Other Candidates Because They Think I’m A Threat | MSNBC 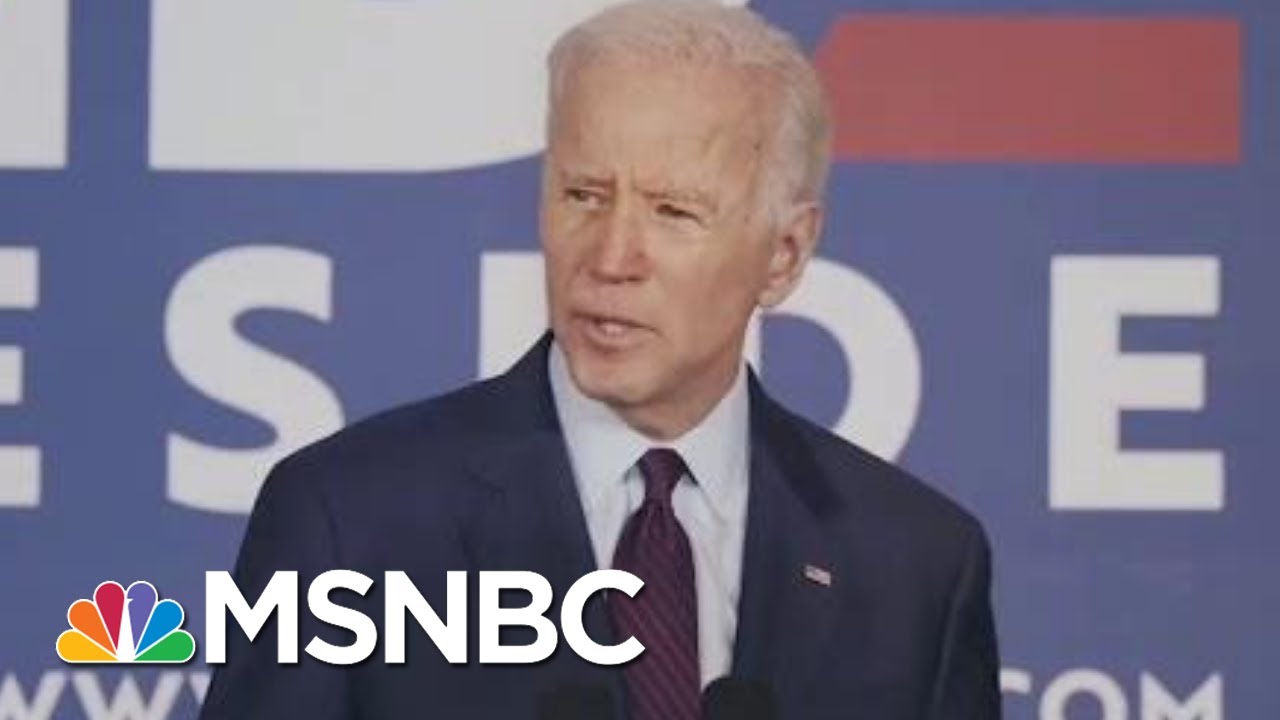 Why U.S. pharmaceutical drug prices have been rising dramatically since the 1990s | Just The FAQs