Chairman of the Organisation of Eastern Caribbean States (OECS) Prime Minister Dr. Kenny Anthony of St. Lucia said that a committee has been activated to pick his successor.

Justice Rawlings, a national of St. Kitts- Nevis held the position of Chief Justice since May 2008 after Sir Dennis Byron retired.

Anthony said he had received the letter of resignation from Justice Rawlins in his capacity as OECS chairman and has informed the leaders of the sub-regional grouping.

“We are aware that there have been a number of challenges faced by the courts and it is to the credit of the Chief Justice that some of those challenges were dealt with, and dealt with in the accustomed fashion that a Chief Justice would deal with problems of that nature.

“So we want to extend our deep thanks and our appreciation to the Chief Justice for serving the people of the OECS with dignity, character and with honour,” Anthony said.

The OECS Chairman said that the leaders of Antigua and Barbuda, Dominica, Grenada, St. Lucia, St. Vincent and the Grenadines, Montserrat and St. Kitts-Nevis have also expressed their appreciation to the outgoing head of the sub-regional jurisdiction for his work over the years.

“A search committee has now been activated to begin the process of identifying a replacement. We are proceeding apace and in good time so that by the time the resignation takes effect, hopefully we will have a new Chief Justice in place,” Anthony said.

“As you know it is a critical and crucial position in the regional arrangement in the court system, and it is vital that an arrangement be found to avoid any delay in the dispensation of judicial services to the sub-region,” he added.

But legal sources are questioning the decision by Justice Rawlins to resign saying the holder of the office normally serves until retirement.

“I don’t know of any situation which would have caused undue concern for the Chief Justice, he probably feels that given his own personal circumstances this was the best time for him to make his exit,” Anthony said.

Dominica radio personality and PM’s attorney in war of words

Be the first to comment on "OECS Chief Justice resigns" 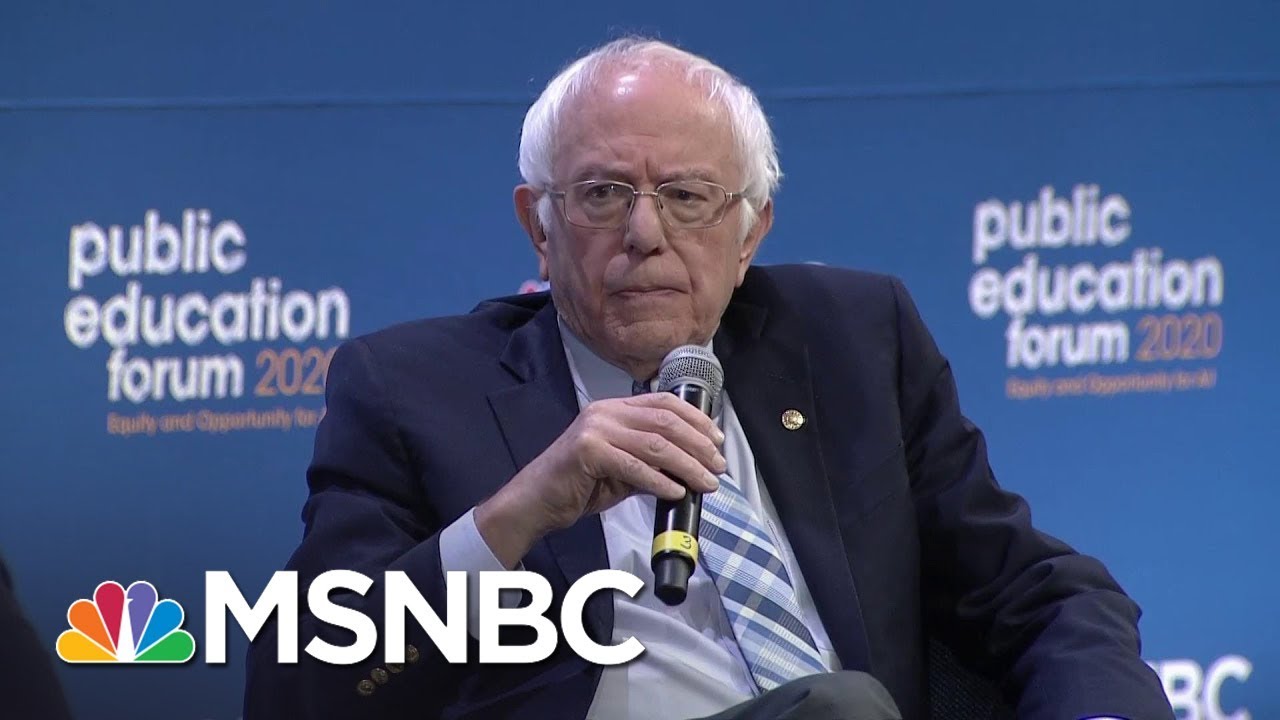 Bernie Sanders On How He Would Fix Public Education | MSNBC

At the Public Education Forum 2020, Sen. Bernie Sanders talks about his plan to cancel college and debt, and how he would fix public…

Trump On Trial? How The Senate Tries A Sitting President | The Beat With Ari Melber | MSNBC