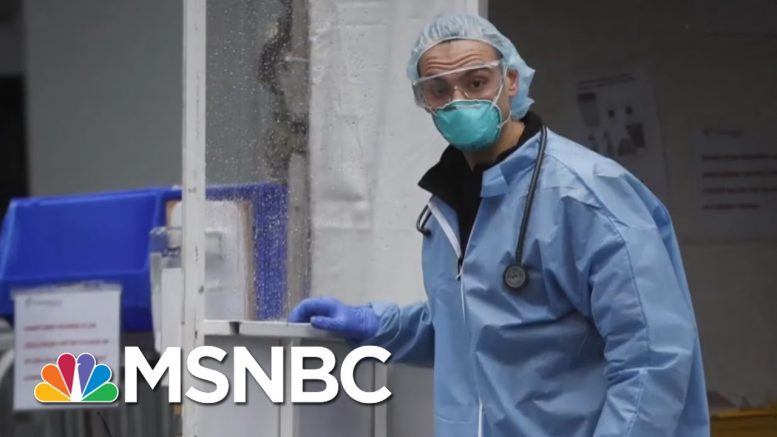 Gov. Mike DeWine, R-Ohio, joins Morning Joe to discuss why he ordered early lockdowns in his state. Aired on 3/30/2020.
» Subscribe to MSNBC:

CARIBBEAN INVESTMENT SYMPOSIUM TO BE INTRODUCED AT CARIBBEAN WEEK TORONTO

Amy Klobuchar: Trump Is Afraid Of The NRA | Hardball | MSNBC