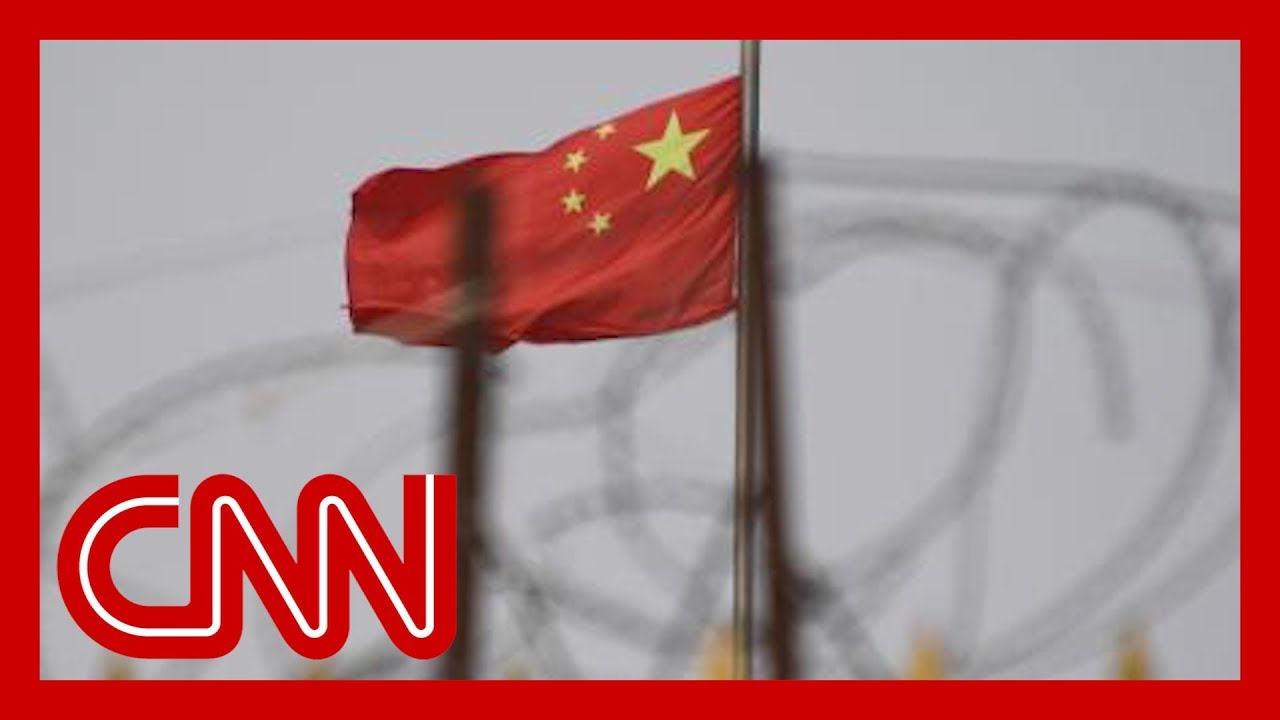 A series of leaked documents published by the International Consortium of Investigative Journalists (ICIJ) threatens to shine a spotlight on the Chinese government's Xinjiang detention centers, indicating what Beijing claims are voluntary training schools for Muslim-majority Uyghurs are in fact heavily policed re-education camps.

CNN has not been able to independently verify the six documents. China's Foreign Ministry spokesman Geng Shuang said that the reporting on the cables was a "despicable ploy." He didn't say whether the documents themselves were real or fake.

Klobuchar on hearings: This is a ‘decency check’ on Trump

One Democratic Congressman Says He Will Not Vote For Impeachment | MSNBC 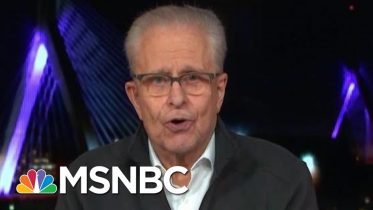 Greta Thunberg urges public to listen to the experts amid pandemic