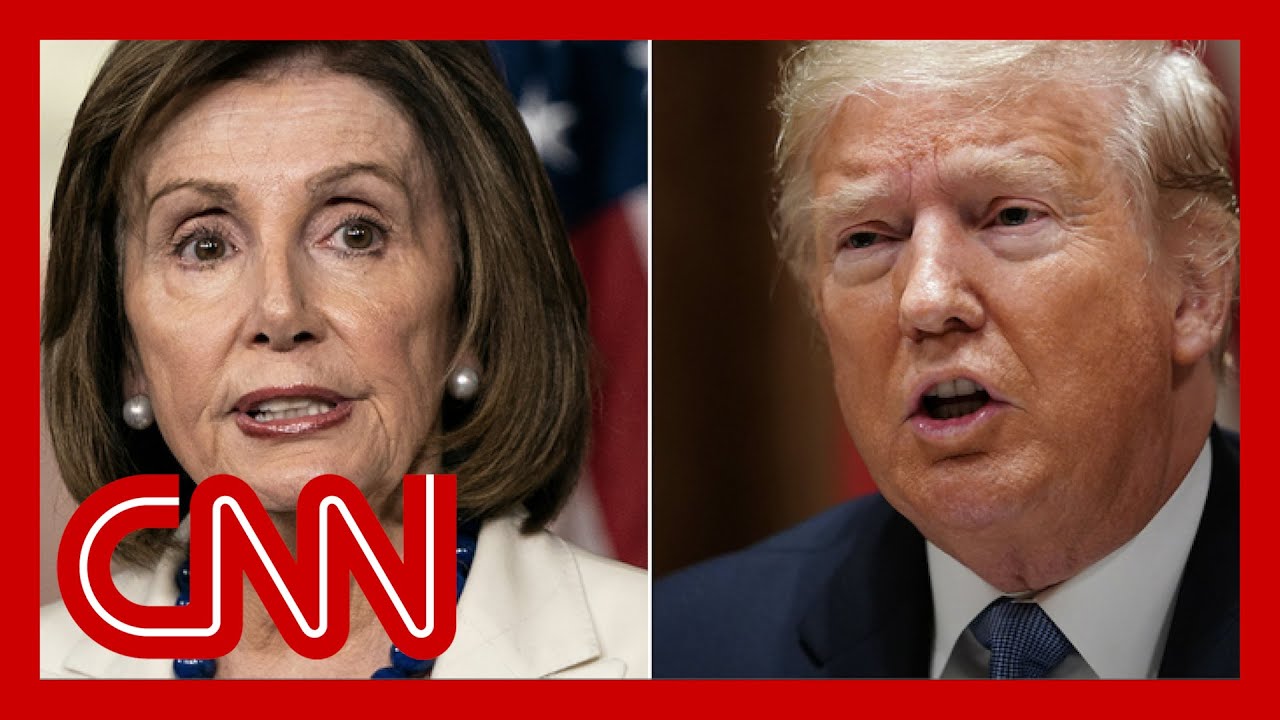 House Speaker Nancy Pelosi (D-CA) responded to a letter from President Donald Trump in which he excoriated House Democrats and cast himself as a victim of an attempted coup.

A day before the full House is set to vote on articles of impeachment accusing him of abusing his power and obstructing lawmakers' investigations, Trump wrote in his indignant six-page missive that Democrats would come to regret their efforts when voters cast ballots next fall.

Employing falsehoods and exaggerations, he bemoaned the process as woefully broken, wildly claiming that "(m)ore due process was afforded to those accused in the Salem Witch Trials."

He accused Pelosi of portraying a "false display of solemnity" during the impeachment process. "No intelligent person believes what you are saying," Trump wrote in the letter sent on Tuesday, adding: "History will judge you harshly as you proceed with this impeachment charade."

Responding late Tuesday, Pelosi said she'd been working and only saw the "essence" of Trump's letter and called it "really sick."
#CNN #News

He tested positive for coronavirus. Hear how he feels now

Biden and Harris will meet again on the debate stage 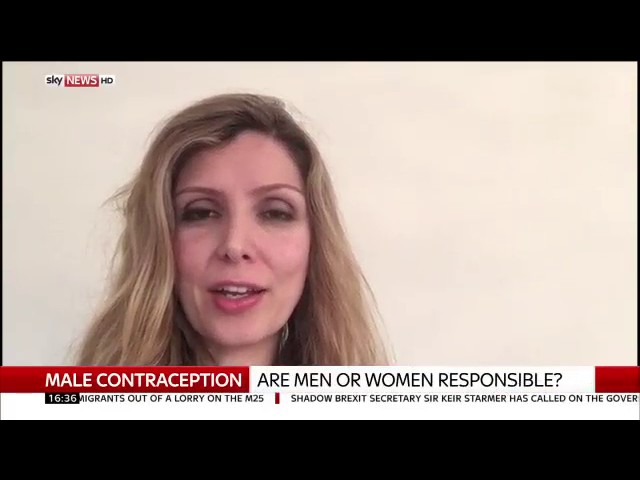 Dominica footballers to be rewarded for Digicel Cup progress

Meet the Canadian who created a real-life invisibility shield