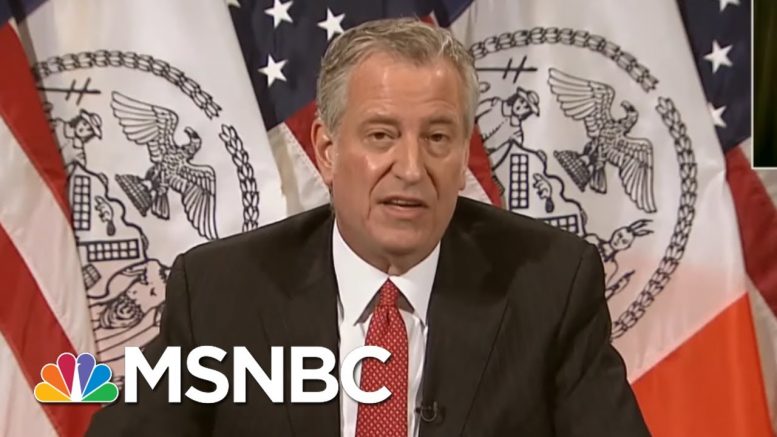 Thousands are gathering in the streets of cities across the country despite the ongoing health crisis to protest police brutality following the death of George Floyd. Cities are enacting curfews and increase their police presence, as Trump touts “domination” by armed forces, leading to more instances of excessive force caught on camera. While the content of this special report are graphic and disturbing, MSNBC’S Ari Melber reports “it's important to show the realities of the crisis that America is facing. (This interview is from MSNBC’s “The Beat with Ari Melber, a news show covering politics, law and culture airing nightly at 6pm ET on MSNBC. ). Aired on 6/5/2020.
» Subscribe to MSNBC:

Pelosi Likely Has The Votes To Impeach In The House. What About The Senate? | The 11th Hour | MSNBC

History And Scandal with Rachel Maddow | Why Is This Happening? – Ep 31 | MSNBC

Six Senses to Make its Caribbean Debut in St. Kitts

From Washington’s fight to the front lines in Ukraine