The Dominica Leader made the disclosure at the signing of the contract for the Fond St. Jean Sea Defence and Road Works on Monday.

“I want to say how pleased I am to be associated with yet another positive project which will take place in this country.  There are a number of such projects all across Dominica taking place at present. And when you put all of them together you recognise it is a major investment in the infrastructural development of Dominica,” the Prime Minister stated.

The Prime Minister referred to the Melville Hall airport Air Access Improvement Project which is set for completion in the last quarter of 2009. Funded by the European Union and the Government of the Bolivarian Republic of Venezuela at a cost of about EC$109 million, the improved airport will have night landing.

Mention was also made of ongoing road projects including the Road Improvement and Maintenance Project (RIMP), the Roseau Road Reinstatement Project and the first phase of the Canefield to Melville Hall Road.

The Prime Minister said that the Government has been able to undertake such projects due to the generosity of a number of friendly governments around the world.

In his remarks the Prime Minister also acknowledged the efforts of the Parliamentary Representative for the Petite Savanne Constituency, Hon. Urban Baron for his efforts in bringing the project to this stage.

“I wish to go on public record recognising the untiring efforts of Urban Baron in that regard, who has been a Member of Parliament for close to 20 years labouring in the vineyard for the benefit of his constituents. The project today is in large part due to the commitment, hard work and representation of Mr. Baron on behalf of the people of Fond. St. Jean and the entire Petite Savanne constituency.”

Work on the Fond St. Jean Sea Defence and Road Works will commence in January, 2009. 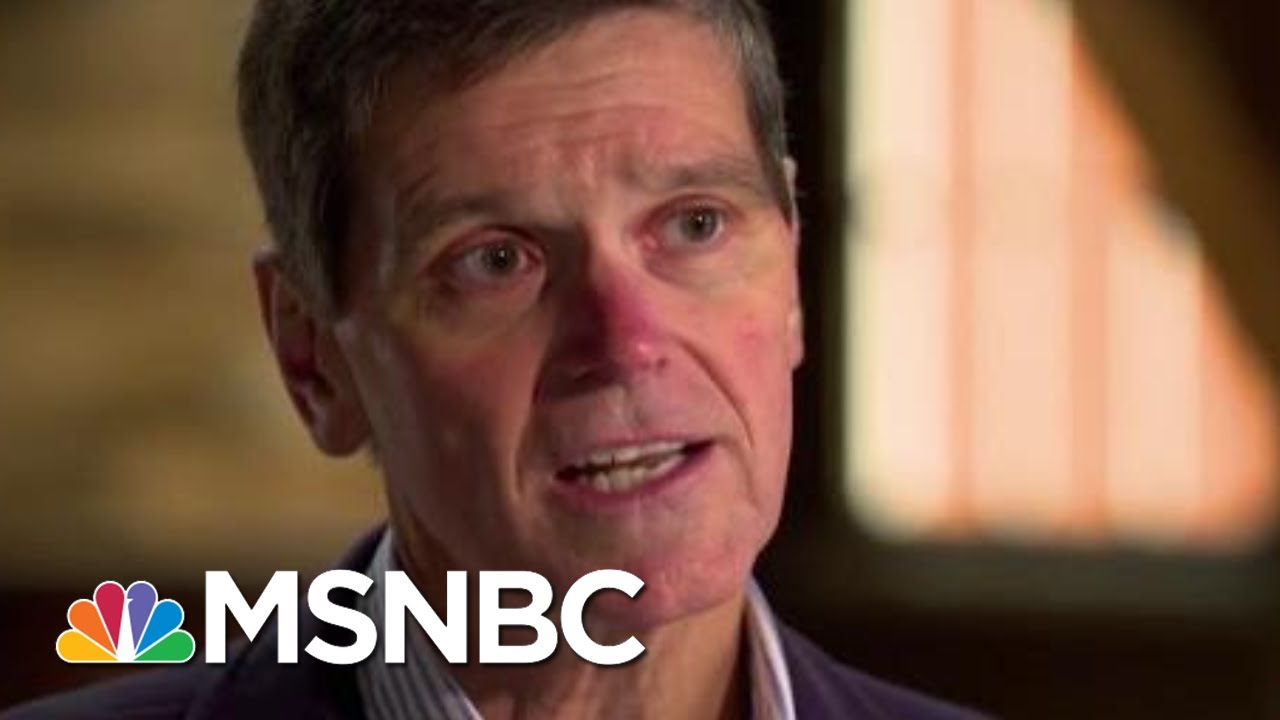 With the singular mission to defeat ISIS, the Kurds joined forces with the US. In Kobani, a town on the Syrian-Turkish border, they fought…

Don Lemon: President Trump is beaten by the coronavirus