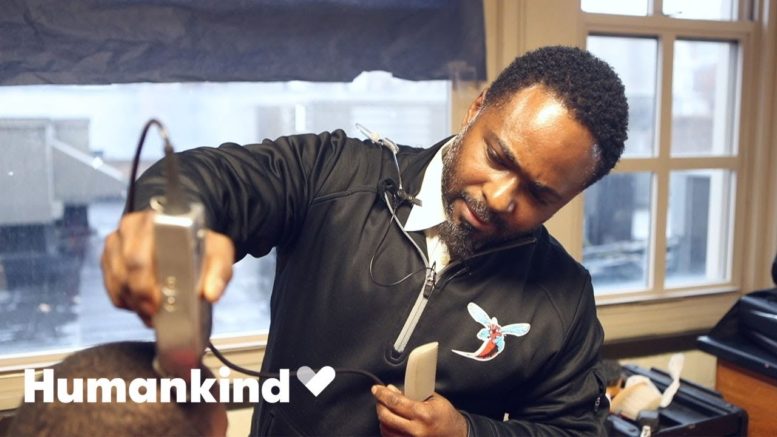 “When I’m in the barber shop, I'm not Dr. Newton their principal. I’m more of Dr. Newton their barber.” ✃
RELATED » Organizations provides haircuts for homeless:
During school hours Dr. Terrance Newton is a principal at Warner Elementary School. After hours, he gets to be a barber and mentor to his students.

AND if you love Humankind, subscribe to our other channels here:
» Animal lover?! Check out Animalkind!

Police pack entrance to hospital to cheer on staff | Humankind

How viruses like COVID-19 mutate, and how they impact vaccine development | Just The FAQs

10 Comments on "Principal connects with students through haircuts | Humankind" 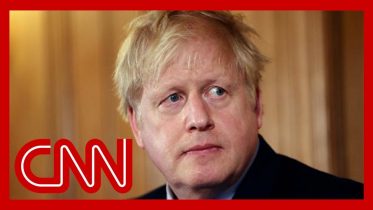 Re: Tennyson Joseph warns Skerrit and Other Caribbean Leaders