Rep. James Clyburn: Stephen Miller Is A 'cancer On This Country' 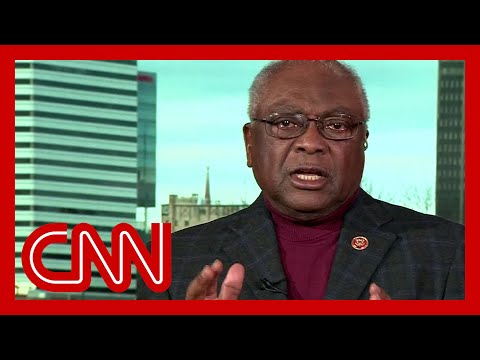 44 Comments on "Rep. James Clyburn: Stephen Miller is a ‘cancer on this country’"

Extremists In The Halls of Congress | MSNBC

Dr. Brittney Cooper is a professor of Africana and Women's and Gender Studies at Rutgers University and author of "Eloquent Rage." She joins Ali…

Dolores Huerta: ‘We Need To Make Sure Our Farmworkers Are Protected’ | The Last Word | MSNBC