Congressman Cedric Richmond (D-LA) joins Andrea Mitchell to discuss the influence of Black voters in the key states of Florida and Georgia. Richmond says “I think a lot of African-Americans who requested ballots are deciding they will cast their vote in person on Election Day. It’s almost become a ritual for African-Americans to vote on Election Day. It’s sort of a homecoming at the polls.” Aired on 11/02/2020.
» Subscribe to MSNBC:

Lemon on Floyd’s death: This is why Kaepernick took a knee

52 Comments on "Rep. Richmond: ‘I Think The Black Vote Will Be Very Robust’ | Andrea Mitchell | MSNBC" 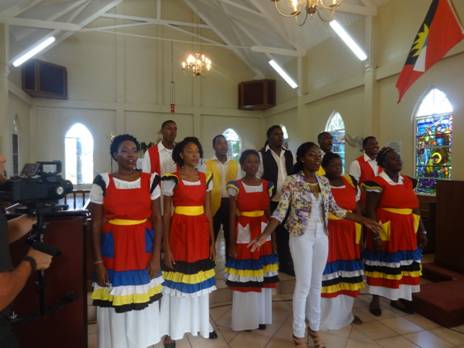 Joe: Why Is GOP Trying To Track Down Whistleblower Identity? | Morning Joe | MSNBC

Mark Cuban: ‘If People Can’t Afford To Buy Basic Goods, There Is No Economy’ | MSNBC