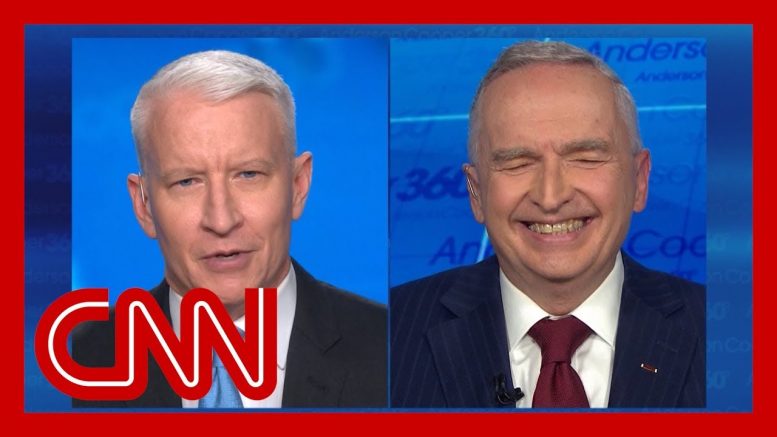 Retired Army Lt. Col. Ralph Peters tells CNN's Anderson Cooper that "you can't believe a word Trump says," following President Donald Trump's tweet claiming he will "destroy the economy of Turkey" if they do anything he "considers off limits." The tweets came after Trump's announcement that the US is withdrawing troops from Syria. 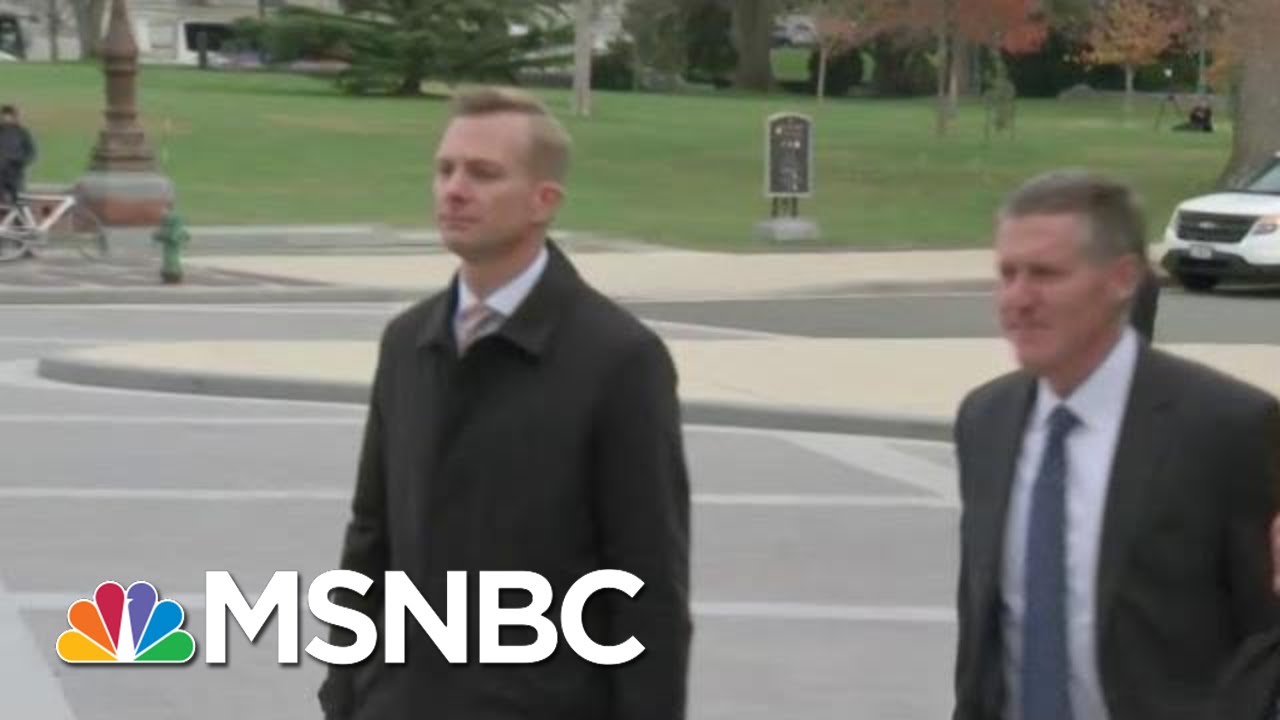 Diplomat David Holmes, an aide to Ambassador Bill Taylor who revealed Holmes had evidence in the Ukraine scandal has delivered his closed door testimony….

Help pours in for Haiti from CARICOM countries

‘Absurd’: Fmr. AG Holder On Trump’s Baseless Accusations Against Obama | All In | MSNBC

Is it ethical for Canadians to be forced into quarantine amid a pandemic?