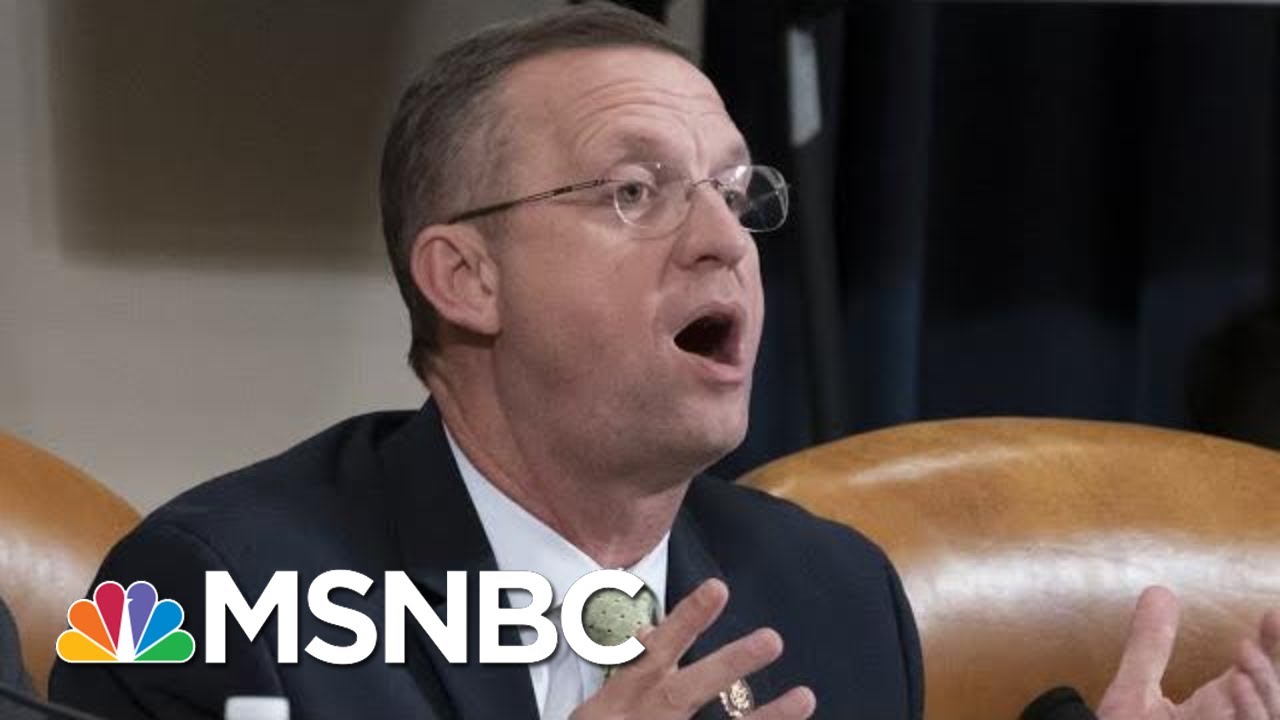 Two weeks before the election, some in both parties are already looking beyond Trump to map out a rewriting of rules similar to what…