A letter written by a soldier serving in the Second World War and found behind the wall of a Guelph, Ont., home has been returned to the writer's family. The note was written by Canadian William Billings, who was in his 20s when it was written in October of 1944. He sent it to his parents during the war.

Warning graphic: Expert are investigating after hundreds of elephants suddenly die in Botswana 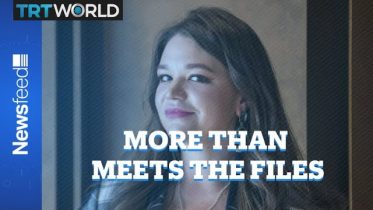 If you thought you'd heard the end of Cambridge Analytica. Guess what….more scandals are on the way, on how the company manipulated countries' elections…