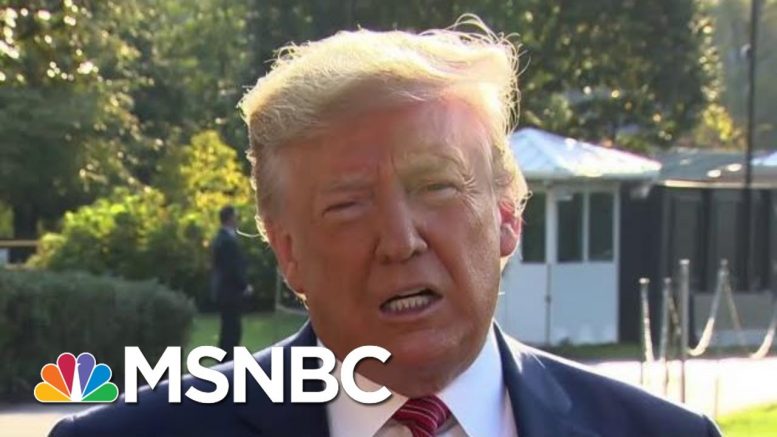 In an MSNBC special report "Trump and Ukraine: The Impeachment Crisis", Ari Melber moderates a debate on the most fundamental questions in America right now. Did President Trump commit an impeachment offense? Is there enough evidence to impeach him? Former federal prosecutor John Flannery, who assisted Democrats in the Clinton impeachment debate says yes, making the case “the evidence is overwhelming” on crimes on campaign finance, bribery, obstruction of justice and conspiracy with Trump “admitting to it” in front of “the entire nation.” Constitutional attorney David Rivken, who served in the White House counsel's office for Presidents Bush 41 and Reagan, says no, “you can't impeach the President for foreign policy” arguing Trump’s conduct is “at best identical” to the conduct of a previous administration and having impeachment focused solely on Trump is the highest form of “weaponization and policization of impeachment power” and “constitutionally dangerous.” Aired on 10/7/19.
» Subscribe to MSNBC:

The Toronto Argonauts signed young boy to a one-day contract

Trump criticizes China for their coronavirus response. Here’s what we know

Trump Says U.S. May Suffer A Recession, But Are We Already There? | The 11th Hour | MSNBC 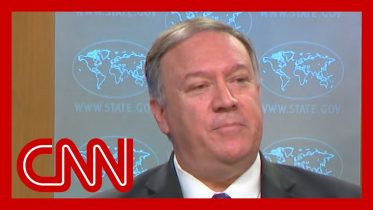 Secretary of State Mike Pompeo met with members of the press at the State Department, taking questions on the airstrike that killed Iranian general…

How Will Democrats Manage The Next Phase Of The Impeachment Probe? | The 11th Hour | MSNBC

Gunmen storm maternity ward in Afghanistan and kill over a dozen, including newborns