Vice President Mike Pence and Senator Kamala Harris debate the Trump administration's handling of the coronavirus pandemic and what a Biden administration might do to combat Covid-19.

Barbara Boxer On Voting Challenges In 2020: ‘This Is Not A Way To Function.’ | Craig Melvin | MSNBC

66 Comments on "Sen. Harris on Trump administration Covid-19 response: “Greatest failure in history of our country”" 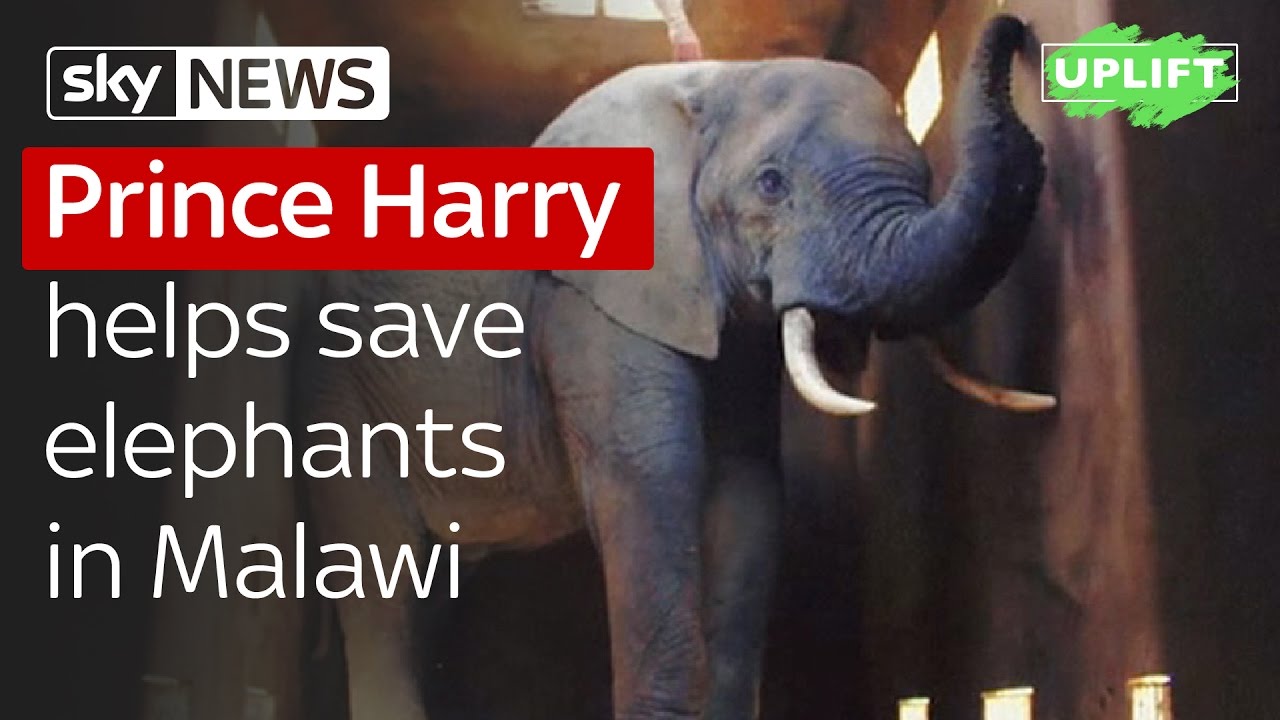 Prince Harry teamed up with African Parks to help move 500 Elephants 220 miles across Malawi. SUBSCRIBE to our YouTube channel for more videos:…