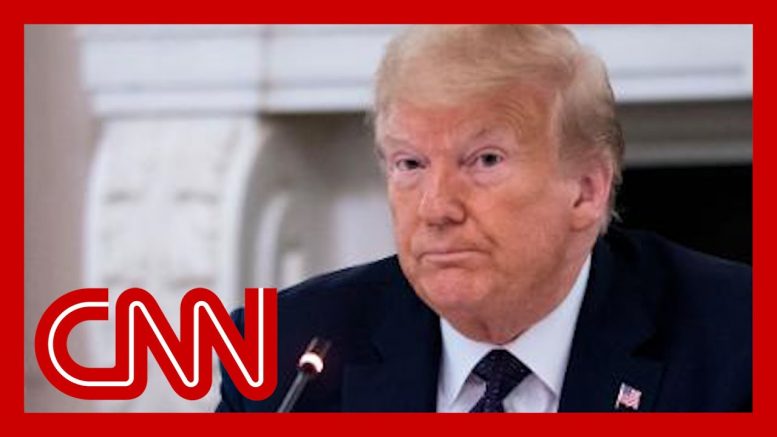 A number of Republican senators dodged questions or were silent when pressed for reaction after President Donald Trump suggested without evidence that a 75-year-old man who was seriously injured after being shoved by police officers in Buffalo, New York, last week, may have been part of a "set up."
In an unsubstantiated claim, the President tweeted, "Buffalo protester shoved by Police could be an ANTIFA provocateur. 75 year old Martin Gugino was pushed away after appearing to scan police communications in order to black out the equipment. @OANN I watched, he fell harder than was pushed. Was aiming scanner. Could be a set up?"
At a news conference following a Republican policy lunch, Senate Majority Leader Mitch McConnell of Kentucky refused to say whether Trump's tweet was appropriate.
CNN pressed him twice, and he instead pointed to the work led by GOP Sen. Tim Scott of South Carolina to try to put together a police reform package.

Pelosi On Trump’s COVID-19 Response: ‘As The President Fiddles, People Are Dying’ | MSNBC 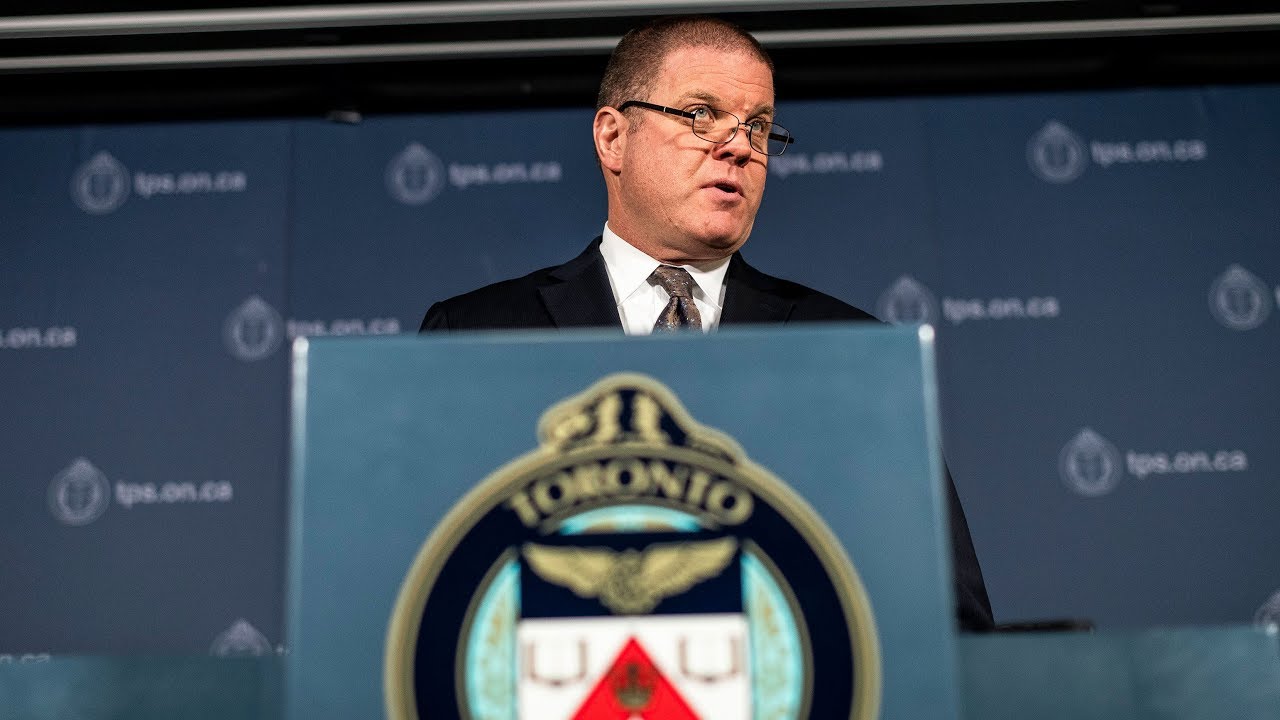 After the private investigation of the murders of Barry and Honey Sherman concluded, Police are now asking for tips from the public. Chief Investigative…

A Canadian has been arrested for allegedly sending U.S. President Trump a poisoned letter