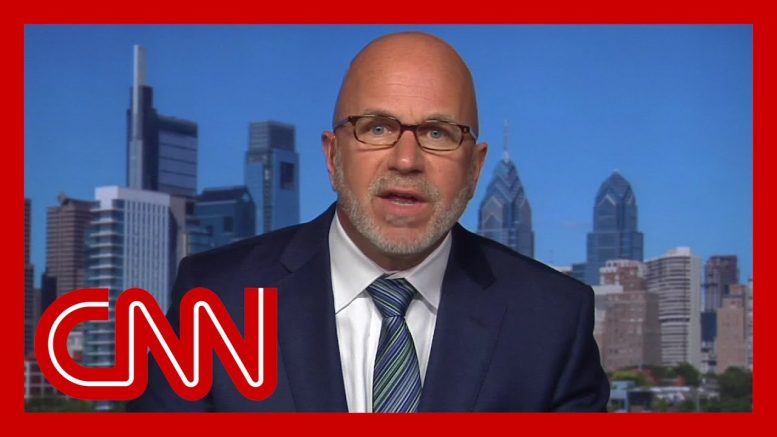 CNN's Michael Smerconish says America is having trouble speaking when we most need to have a national conversation. How do we establish new boundaries that don't shut down dialogue?

These are the people tied up in Trump’s tangled web

101 Comments on "Smerconish: If we disengage we’ll fall into a trap" 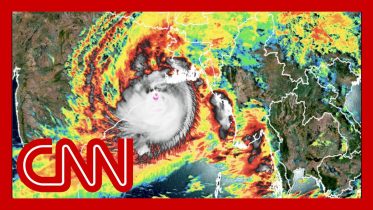 Tropical Cyclone Amphan made landfall close to the India-Bangladesh border with sustained winds of 160 kilometers per hour (100 mph), according to the US…

Exclusive: Get your first look at Catherine of Aragon in The Spanish Princess