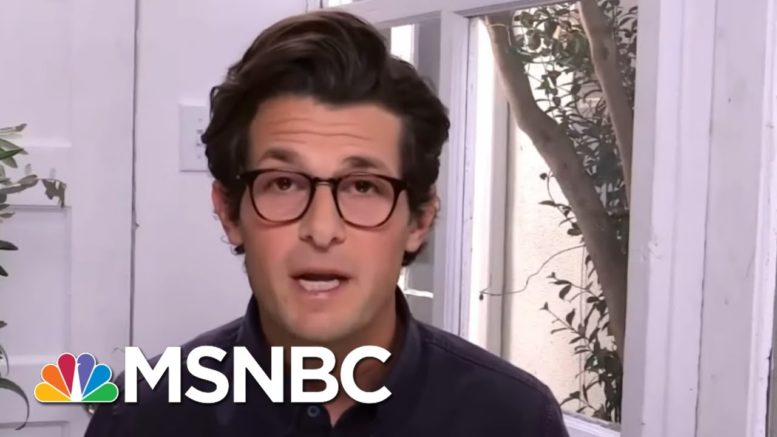 Jacob Soboroff, MSNBC correspondent and author of "Separated," talks with Rachel Maddow about how the whistleblower scandal claiming unnecessary medical procedures were performed on ICE detainees is symptomatic of a larger problem of lack of oversight in the agency. Aired on 09/15/2020.
» Subscribe to MSNBC:

Boris Johnson, The Britain Trump | All In | MSNBC

Watch All In With Chris Hayes Highlights: October 6 | MSNBC

Tapper presses surgeon general: You can’t even give me a yes or no answer?