LEADER OF THE OPPOSITION

“Independence belongs to all the people”

Fellow Citizen and Residents of Antigua and Barbuda

I have been urged by members and supporters of the Antigua and Barbuda Labour Party to boycott the official independence celebrations because of the abuse of authority by the Governor-General and the absolute disrespect for the Office of Her Majesty’s Leader of the Opposition that she continues to flagrantly display.

It is well known that the Governor-General was a financial contributor to the United Progressive Party’s campaign in the general election of 2004.  She also appeared on that Party’s political platform to berate the Labour Party.

The pound of flesh which she demanded for her campaign contribution to the UPP was the Office of Governor-General, a post for which she had formally applied when the Labour Party was in government.

She was turned-down for the post because of good and well considered reasons, not least that she had been resident in the United Kingdom for a long time and had had little connection with the ordinary citizens of Antigua and Barbuda.  In any event, there were far better candidates for the post; persons capable of the impartiality and objectivity which the job required and who had been resident in the country sharing the experience of the people through good times and bad.

Because she was not considered for the post, the lady has shown deep resentment to the Labour Party and displayed vengeful behavior in the conduct of her duties.

There has not been the slightest indication in her actions of the objectivity and fairness of judgment that are vital to the independence of the Office of Governor-General.

Since the lady has held the Office, there have been overwhelming evidence of her bias against the Labour Party and her disregard for its constitutional rights.

The latest demonstration of this is her refusal of the right of Her Majesty’s Leader of the Opposition to nominate deserving persons for honours in the list marking the anniversary of the nation’s independence.  The lady has bluntly denied the number of nominations made by me, as Leader of the Opposition, after consultation within my Party and the wider community. She has incorrectly and unlawfully limited the number the Opposition Leader can make even though the law is quite clear and specific about the precise number and the time period in which such nominations may be made.

The Labour Party has sought legal advice on her ruling and we have been advised by senior counsel both here and in the United Kingdom that her decree is wrong in law and could only have been made through deliberate misinterpretation.

The question which I had to consider is: whether I should act in accordance with the strong sentiment of a significant number of the members and supporters of the Labour Party, and boycott the ceremony marking the official anniversary of Independence.

There is no doubt about the abuse of authority by the Governor-General.  There is every certainty that the objective was to deny the Labour Party, through the Leader of the Opposition, the opprtunity to recognize the contribution of notable Antiguans and Barbudans who would otherwise be ignored by the UPP government.

There is ample reason to take action in protest at the Governor-General’s behavior.

However, I have to me minded that Independence and the celebration of its attainment is not the property of the UPP or its politically-appointed Governor-General.

Independence is about the nation of Antigua and Barbuda.  It belongs to all of the people whatever colour, class or creed.

What is more the Labour Party was in the vanguard of the struggle to achieve the freedom from colonialism that Independence represents.

In this context, as Leader of the Opposition, and Leader of the Antigua and Barbuda Labour Party, I have a duty to all Antiguans and Barbudans – those of the present generation who live in its freedom and those of past generations who toiled for its achievement, to celebrate it and respect it.

In repudiating and rejecting the behavior of the Governor-General and the UPP regime which colludes in her abuse of authority, I cannot denigrate the Independence of our country for whose realization we worked so hard.

Therefore, I will, as Her Majesty’s Leader of the Opposition, and as a patriot of our country attend the official ceremony as a representative of all our people.

The abuse of authority by the Governor-General and the UPP will be dealt with in the fullness of time.

I take this opportunity to wish all the people who live within the shores of this land we love so well, a peaceful Independence Day.  Long may our country remain independent; and soon may be its release from the mismanagement that has brought it to the worst of its economic and social circumstances since our achievement of Independence.

I pray God’s Guidance for us all.

Thank you for listening 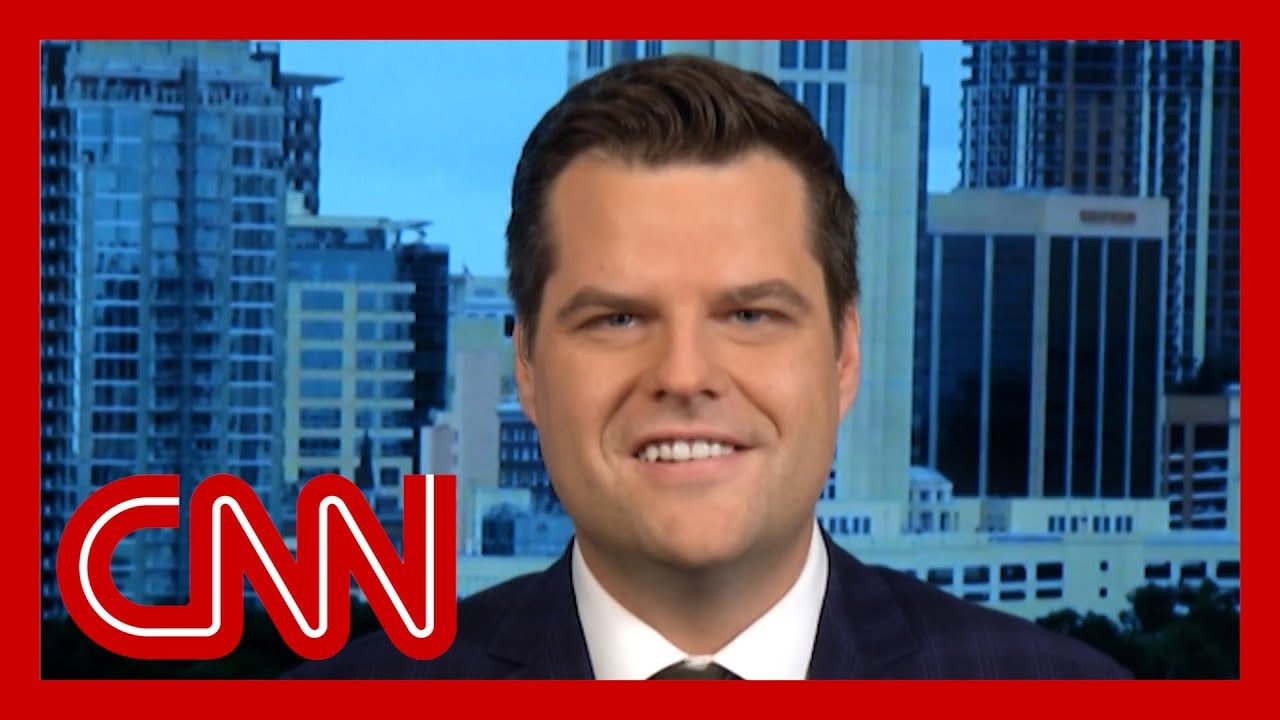 Rep. Rashida Tlaib On Walking Out Of SOTU: ‘We Aren’t Part Of A Reality Show’ | MSNBC