Following the mass shooting at a FedEx facility in Indianapolis where eight people were killed, Deputy Chief Craig McCartt said that the suspect began "randomly" shooting in the parking lot before entering the building and called it a "chaotic and active crime scene" when officers arrived. Aired on 04/16/2021.
» Subscribe to MSNBC:

Actor Kevin Bacon on new film ‘You Should Have Left’ 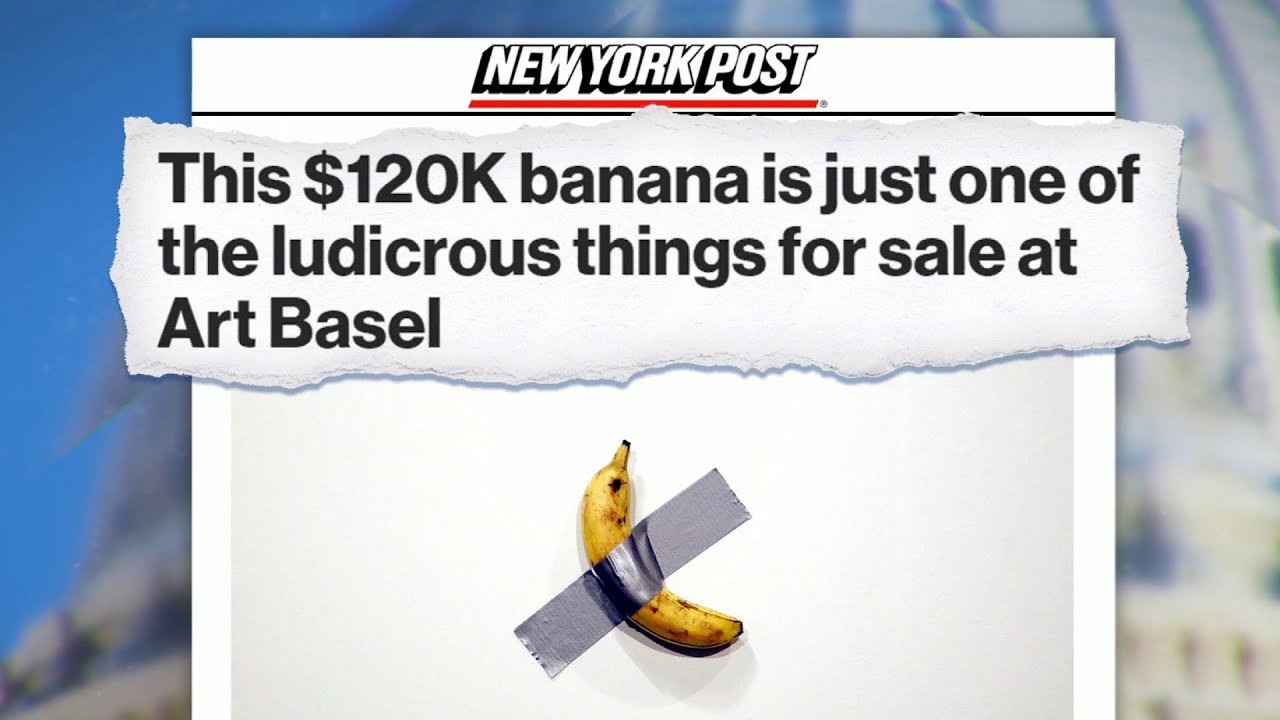 "If we have this much disposable income for bananas duct taped on the wall then perhaps we do have an income inequality issue here,…

Joe Manchin: I’m not a ‘roadblock’ to Biden’s agenda