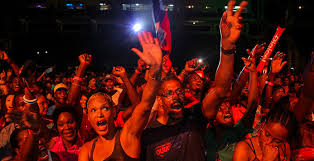 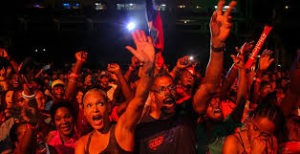 Dominica (June 23rd, 2016) – Returning with a bang for its 19th edition, the World Creole Music Festival has raised its curtain on a lineup packing more star power than ever before. Masterfully blending Caribbean culture, renowned talent and a symphony of musical styles, the lineup garnered high praise by attendees of Wednesday night’s official launch, hosted at the Anchorage Hotel, Whale Watch and Dive Center.

Minister of Tourism and Urban Renewal Hon. Minister Robert Tonge unveiled the lineup to an anticipant crowd of festival and media partners, performers and government officials.

The Official Lineup for the 2016 World Creole Music Festival is as follows:

Honorable Robert Tonge expressed his excitement at the lineup, and his commitment to the continual development of the festival. “We’re focused on developing the World Creole Music Festival holistically,” Min. Tonge remarked, “I’m pleased that the government recognized within the festival an opportunity to showcase Dominica to the world, and increased its investment to lend the support we needed to take our offering to the next level. I’m also eternally grateful to our loyal patrons and partners, who over the years have propelled the festival to the upper echelon of regional musical offerings.”

The official launch of the World Creole Music Festival streamed lived via all Discover Dominica Authority and Dominica Festival Committee portals, across the Caribbean and in North America. Over 249,000 viewers tuned in for the launching of what promises the most exciting edition of Dominica’s Premiere festival.

Visit Antigua and Barbuda During Our 2017 Year Of Celebrations

Recovery and rebuild to be focus of special SOTIC session 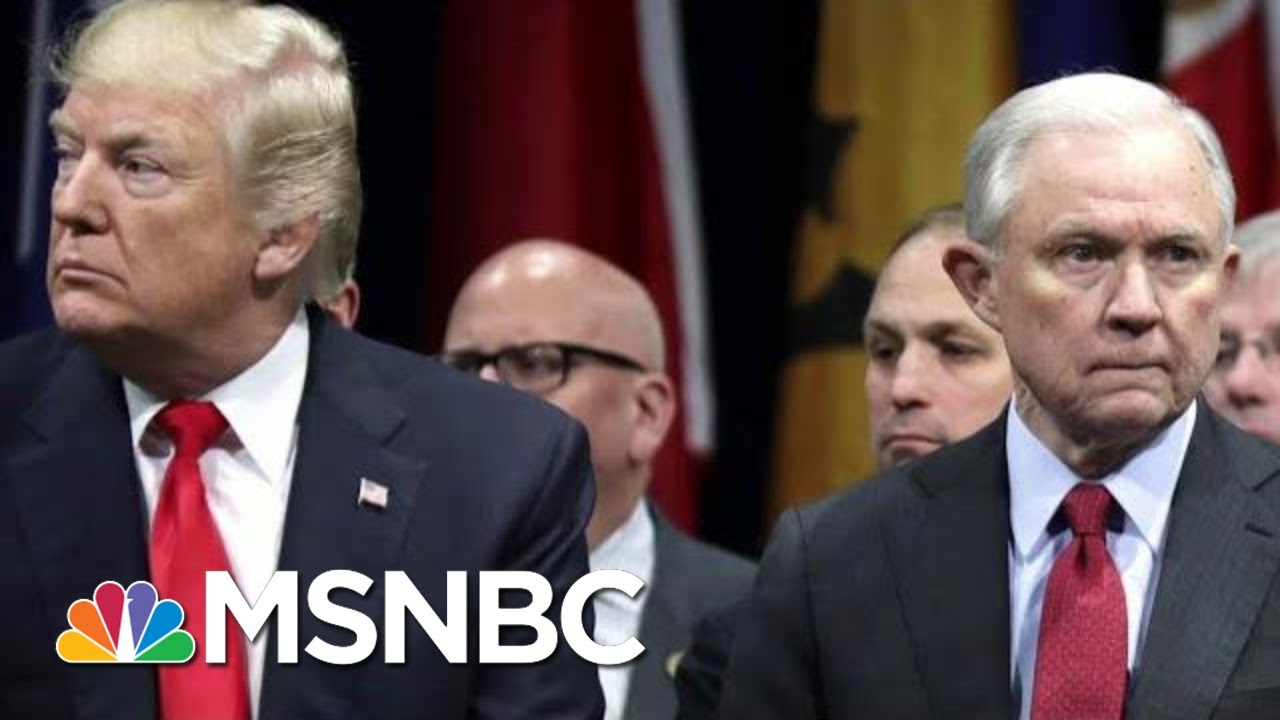 ‘This Was A Hostage Tape’ | Morning Joe | MSNBC

In a new ad, former Attorney General Jeff Sessions announced Thursday he is running for his old Senate seat from Alabama and that he…

‘We can’t keep doing this’: Former chief on rail blockades