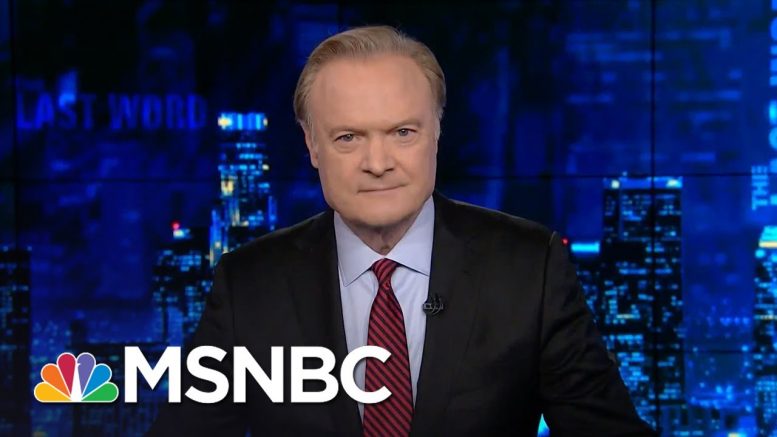 Lawrence O'Donnell examines the political stories of the day. Watch weeknights at 10 p.m. ET on MSNBC.
» Subscribe to MSNBC:

Chris Hayes: Republicans Continue To Lie About Ukraine Events | All In | MSNBC

Chris Hayes: The GOP Made A Devil’s Bargain With Trump—And It Was Worth It | All In | MSNBC 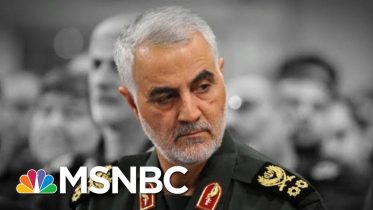 Coronavirus at the epicenter: What lessons can we learn from it? | Coronavirus Conversations, EP5