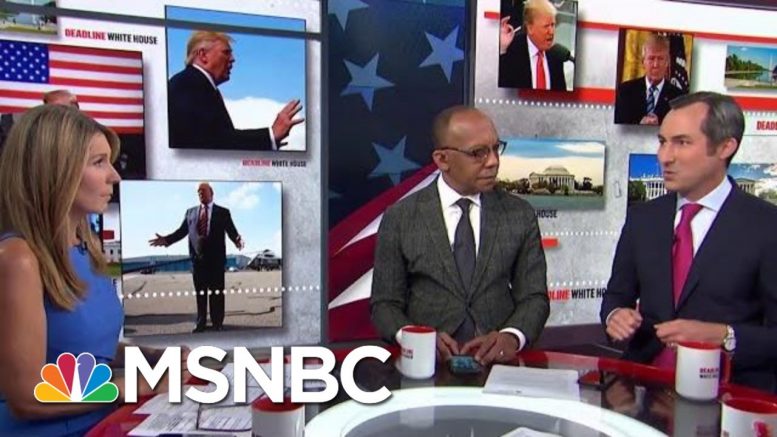 MoveOn's Karine Jean-Pierre, WaPo's Eugene Robinson, Princeton University professor Eddie Glaude and former DOJ spokesman Matt Miller on the blockbuster reporting that Trump directed aides to fast-track construction on the border wall and said he would pardon them if they have to break laws to get things done
» Subscribe to MSNBC: