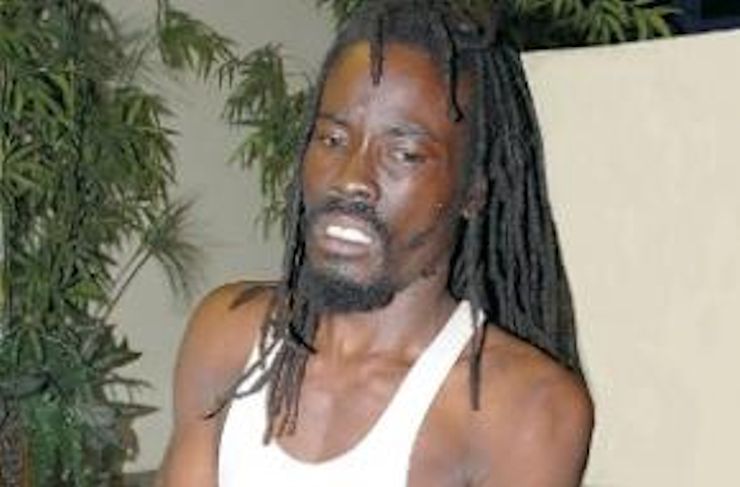 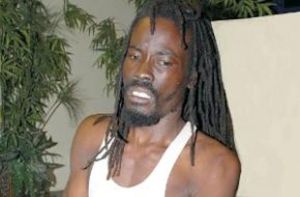 KINGSTON, Jamaica, Tuesday September 23, 2014, CMC – Three police officers were on Monday charged with the 2009 killing of entertainer, Kentucky Kid, who was shot at his home during what law enforcement officials said then was a shoot out involving the police.

The police officers – Norval Warren, Uriel Anderson and Gary Thompson – as well as two civilians, Marvia Morgan and Donovan Brown, are due to appear in the Home Circuit Court where an application for bail will be made.

A coroner’s inquest into the death of the 37-year-old entertainer, whose real name is Robert Hill, ruled on August 12 that the five be charged with murder.
The inquest started on September 28, 2010.

Hill was killed at his home in Kingston on December 9, 2009 by police who claimed he was shot in a gun battle that started when they went in search of him.

Before his death, Hill made several complaints to a number of bodies, including the Police Public Complaints Authority and Jamaicans For Justice (JFJ) concerning incidents involving the police, and expressed fear for his life and the safety of his family.

Partnerships afoot to reduce marine pollution in the Wider Caribbean 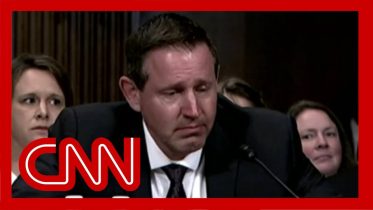 Trump judicial nominee breaks down in tears at hearing

Federal appeals court nominee Lawrence VanDyke broke down in tears during a Senate Judiciary Committee hearing, reacting to a scathing letter against his confirmation…