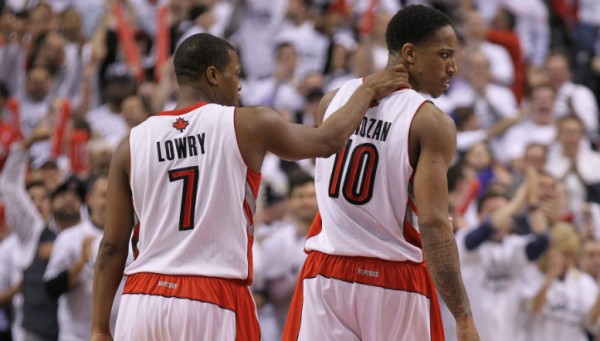 The Toronto Raptors announced Wednesday an eight-game preseason schedule featuring two contests at Air Canada Centre. As previously announced, the Raptors will also play host to preseason games in Vancouver and Montreal as part of the NBA Canada Series. They will open preseason play against the Sacramento Kings at Rogers Arena in Vancouver on Sunday, October 5 and play the New York Knicks at Bell Centre in Montreal on Friday, October 24.

The Raptors will face the Boston Celtics on Friday, October 10 and Maccabi Haifa (Israel) on Wednesday, October 22 at Air Canada Centre. This marks the eighth time a European club has visited Toronto for preseason action. The Raptors played host to Panathinaikos (Greece) in 2003, Benetton (Italy) in 2004, Maccabi Tel-Aviv (Israel) in 2005 and 2006, Zalgiris Kaunas (Lithuania) in 2007, CSKA Moscow (Russia) in 2008 and Real Madrid (Spain) in 2012. 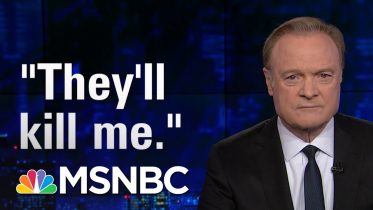 How do we return to ‘normal’ and should you stay under lockdown? | Coronavirus Conversations