President Donald Trump abruptly ended a solo interview with CBS News' "60 Minutes" and did not return for an appearance he was supposed to tape with Vice President Mike Pence, according to multiple sources familiar with what happened.
After camera crews set up at the White House on Monday, Trump sat down with host Lesley Stahl for about 45 minutes on Tuesday before he abruptly ended the interview and told the network he believed they had enough material to use, according to two sources.
CBS News did not immediately respond to a CNN request for comment. When reached for comment, the White House did not dispute CNN's reporting.
The President later accused Stahl of not wearing a mask and tweeted out a brief clip of her without one while at the White House.
A person familiar with the situation told CNN that the image from the tweet shows Stahl with her producers immediately after Trump ended the interview. Stahl had not yet gone back to get her personal belongings to put her mask back on. She had a mask on from the time she entered the White House and just before the interview began.
With about two weeks until the election, Trump has spent this week lobbing scatter-shot attacks and growing upset at depictions portraying his campaign as doomed. His truncated taping on "60 Minutes" seemed an extension of what has been Trump's visible irritation as he enters the campaign's final days.

Warren: Just A Little Longer Before We Have A Woman In The White House | Rachel Maddow | MSNBC

Wallace: The Democratic Establishment Had Nothing To Do With Biden’s Super Tuesday Success | MSNBC 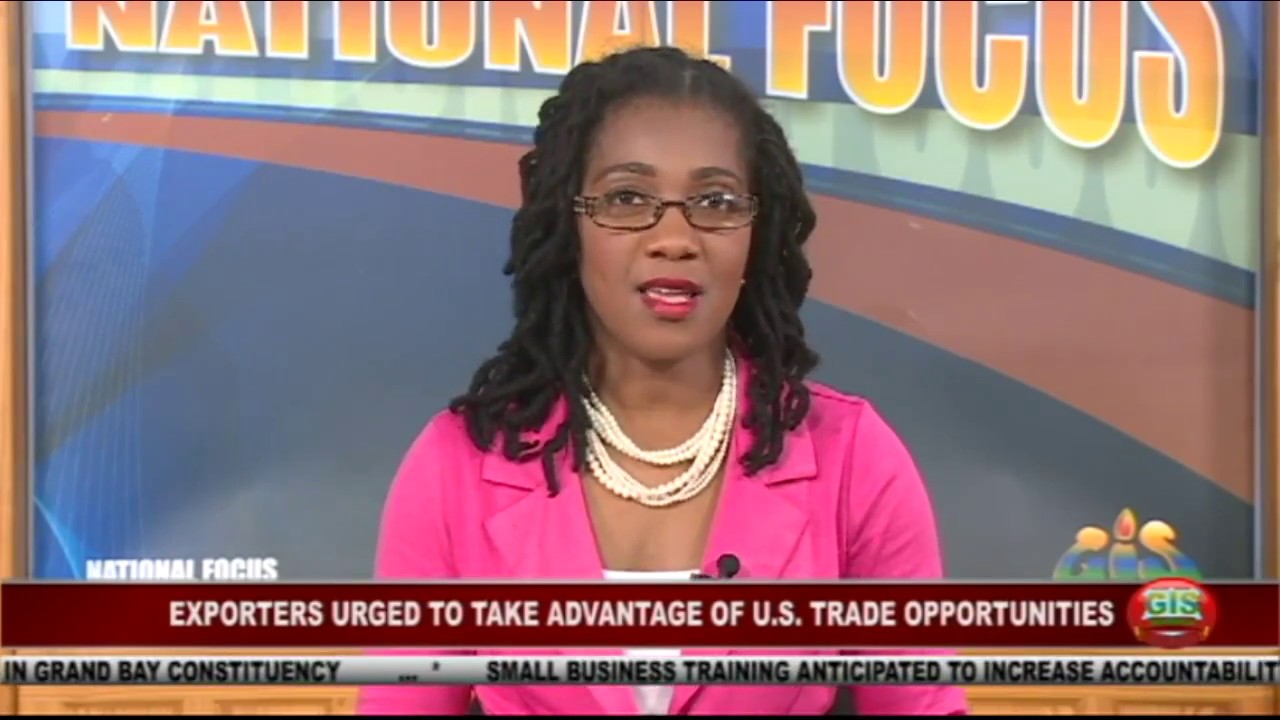 National Focus for Tuesday June 20, 2017 with Kimani St. Jean and Creole Highlights with Shaakira Pierre. In the headlines…Close to $700,000 for thirteen…

Memo to Trump: ‘You Made A Low-Effort, Empty Gesture In A Shallow Attempt To Pander To Women’ |MSNBC

Gov. Andrew Cuomo: We have a constitution, not a king