Trump All Over The Place On Gun Background Checks 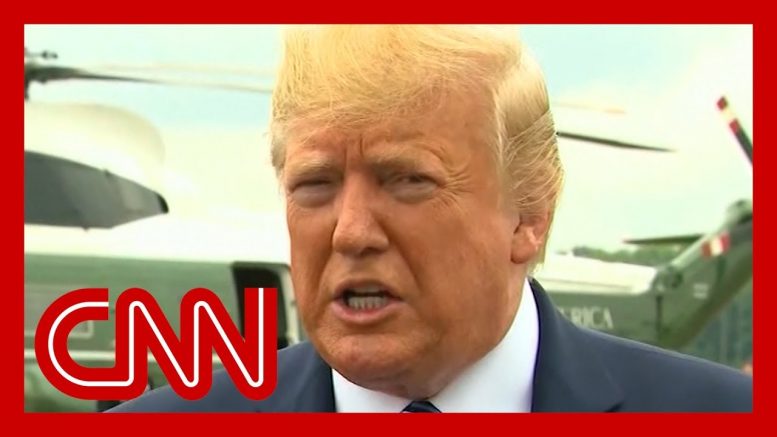 Trump held a lengthy phone call with NRA chief Wayne LaPierre on Tuesday, one of several the two men have had since massacres in El Paso, Texas, and Dayton, Ohio, touched off the latest national debate about tougher gun legislation.

In the aftermath of the two shootings, Trump signaled support for strengthening background checks, but has since cooled on the idea, repeating a familiar pattern he's taken in the wake of gun tragedies after news coverage has subsided. A source familiar with the details of Tuesday's call between Trump and LaPierre, first reported by The Atlantic, said the President told the NRA chief that universal background checks are "off the table."
#CNN #News

Mehdi Hasan: ‘Where Is Donald Trump?’ | The Last Word | MSNBC 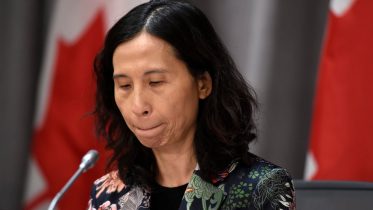 There is evidence of community transmission of COVID-19 in Canada: Tam

Can you cope without it?

The history of impeachment in the United States