‘Sacrifice Doesn’t Mean Suffering. It Just Means We Have To Rethink Ways We Can Enjoy Ourselves’ 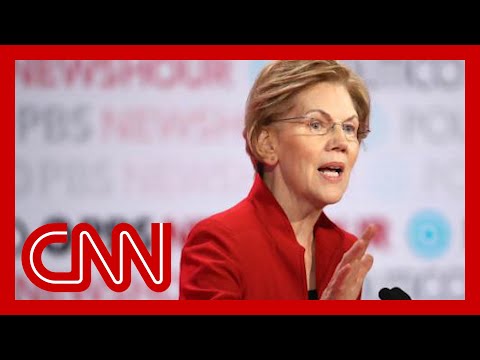