Trump Berates Female Reporter As He Continues Attacks On Media 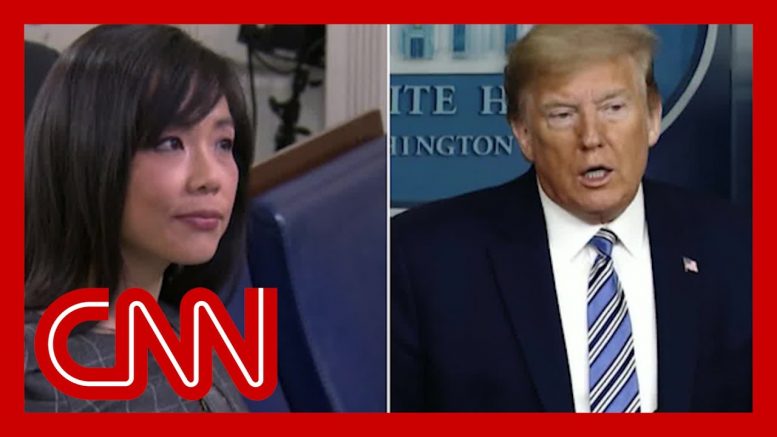 President Trump told CBS reporter Weijia Jiang to "just relax" and "keep your voice down" after she pressed him at the coronavirus task force briefing about his travel restrictions on China in his latest attack on members of the media asking him a question about his response to the coronavirus pandemic.

Trump tries to distance himself from Rudy Giuliani

This Election Will Not End Until All The Votes Are Counted: PA A.G. Shapiro | Rachel Maddow | MSNBC 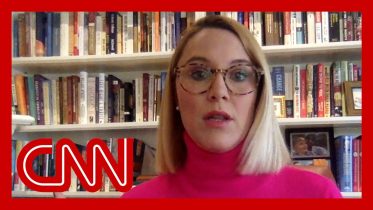 On Easter weekend, CNN's SE Cupp takes a look at the impact the coronavirus pandemic will have on the holiday, decrying religious leaders who…

Chris Hayes Podcast With Kwame Anthony Appiah | Why Is This Happening? – Ep 47 | MSNBC

Solomon on Trudeau-Payette tensions: “A stunning trolling of the prime minister”