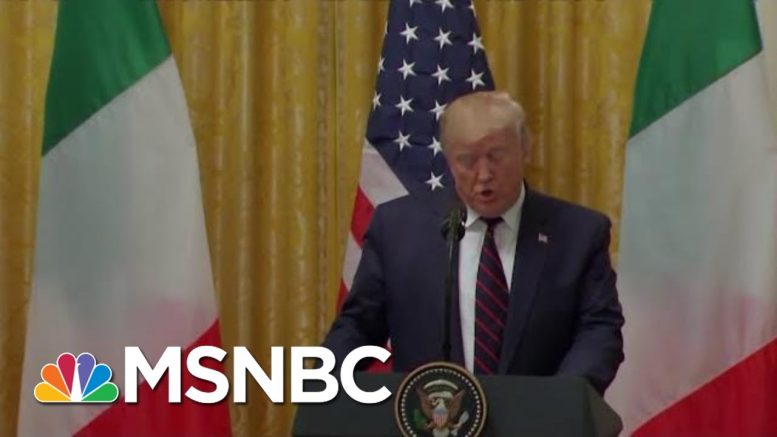 There were fireworks at the White House today from of a meeting on Syria after the president insulted House Speaker Nancy Pelosi, calling her a "third-rate politician.” He also went after his former Defense Secretary Jim Mattis for his comments that ISIS would re-surge if the US fails to keep the pressure on. Trump called Mattis, "the world's most overrated general." Aired on 10/16/19.
» Subscribe to MSNBC: 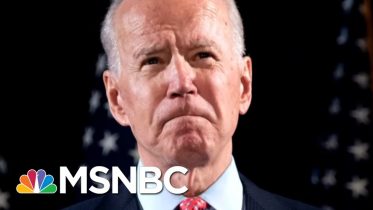 NBC News' Mike Memoli breaks down comments made by Joe Biden, the presumptive Democratic nominee for president, to Charlamagne Tha God on The Breakfast…