President Donald Trump appeared in the East Room of the White House early on Wednesday morning to claim falsely that he had already beaten Democrat Joe Biden, and the election was being stolen from him in a massive act of fraud. He vowed to mount a challenge in the Supreme Court and declared that he had already won states that were still counting votes, including Georgia, North Carolina and Pennsylvania.
The election has not yet been won, and the President and the former vice president are still locked in a tight battle for the decisive states with millions of votes still being counted.
Trump's remarks essentially amounted to a demand for the legally cast votes of American citizens not to be recorded in a historic act of disenfranchisement. And they brought closer the potential constitutional nightmare that many have feared since Trump started to tarnish an election that he apparently worried he could lose months ago. His rhetorical broadside was also notable because it came at a moment of huge tension in a deeply divided nation — a time when a president, one whose political fate is in the process of being written — could be expected to call for calm.
Trump's comments were especially remarkable since it appears that the President has a good chance of winning outstanding states in Pennsylvania, Wisconsin, Georgia, North Carolina and Michigan, which could hand him a second term. And the implication of his authoritarian remarks was that the President wants vote counting to stop in those states but to go on in Arizona, where he trails Biden.
#2020Election #CNN #News

All 50 states preparing for possible violence ahead of inauguration day 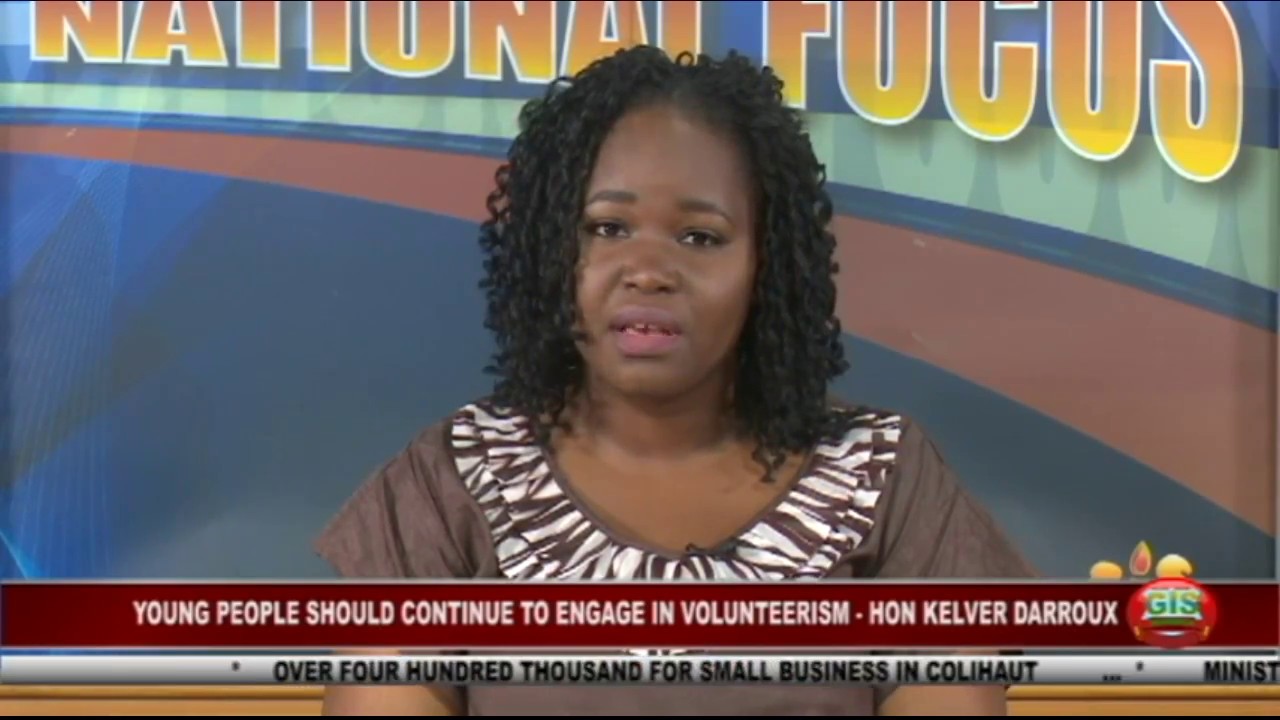 National Focus for June 27, 2017 with Prisca Julien and Creole Highlights with Shaakira Pierre. In the headlines…Over $400, 000 for small business in…

The haves and have-nots of the Coronavirus

Lawmaker fires back at Republican’s comments during hearing