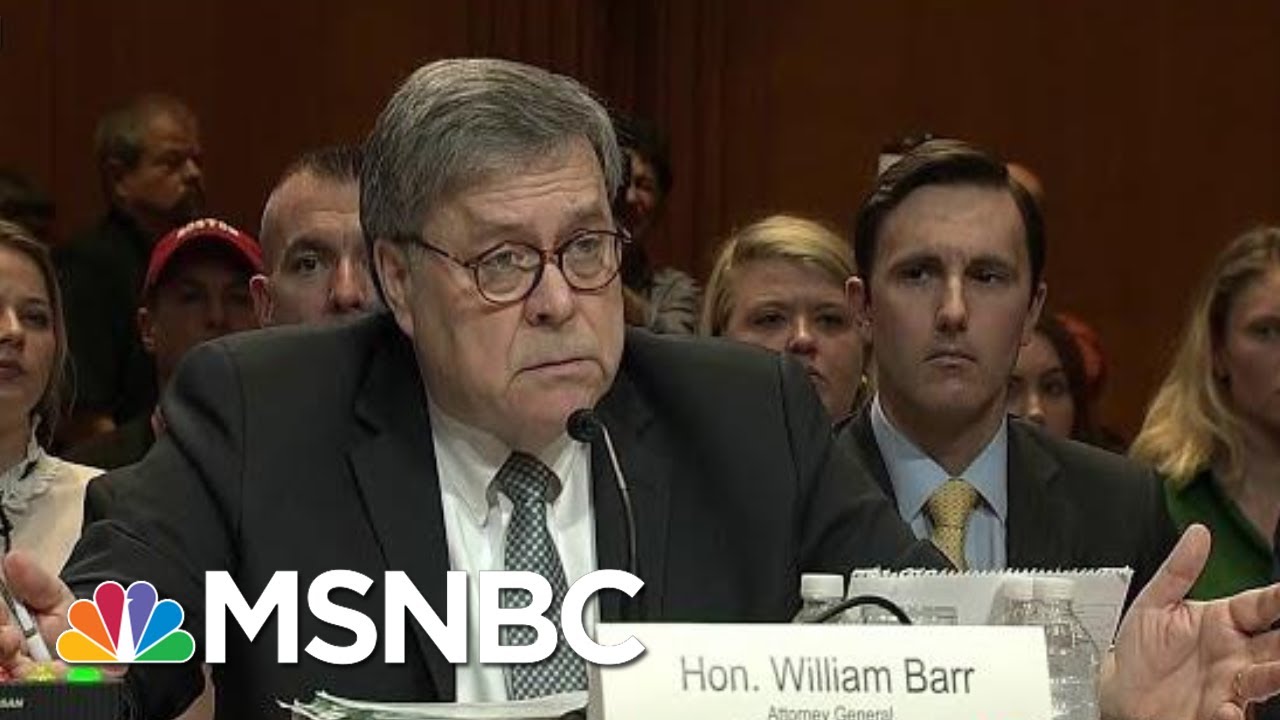 Rachel Maddow reports on some of the findings in the DOJ inspector general report, including that the FBI did not spy on the Trump campaign, debunking a flat accusation leveled by William Barr in congressional testimony in April. Rather than showing contrition for being so wrong, Barr followed his Mueller report playbook, presenting a deceptive new narrative. Aired on 12/09/19.
» Subscribe to MSNBC:

Watch All In With Chris Hayes Highlights: June 2 | MSNBC 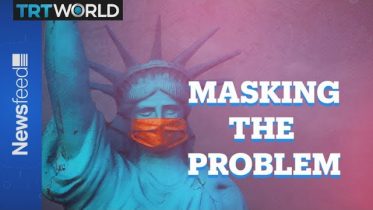 Americans are killing each other over wearing masks

– The US President has made it clear he does not believe in science and will not wear a mask when in public. That…