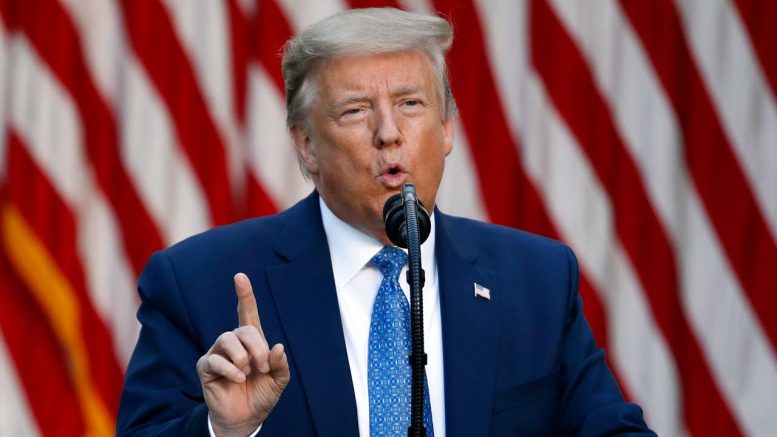 Amid racial unrest across the nation, U.S. President Donald Trump on Monday declared himself "the president of law and order" and threatened to deploy the United States military to American cities to quell a rise of violent protests.

Are you bored at home under quarantine? Watch this!

Rep. Sherrill: Politicization Of DOJ ‘Should Concern Every American’ | The Last Word | MSNBC

Do Men Compare Themselves to Other Men? – TVJ Smile Jamaica – November 14 2020

Memo to Trump: ‘You’re Running Your Campaign Like Your Many businesses: Into The Ground’ | MSNBC